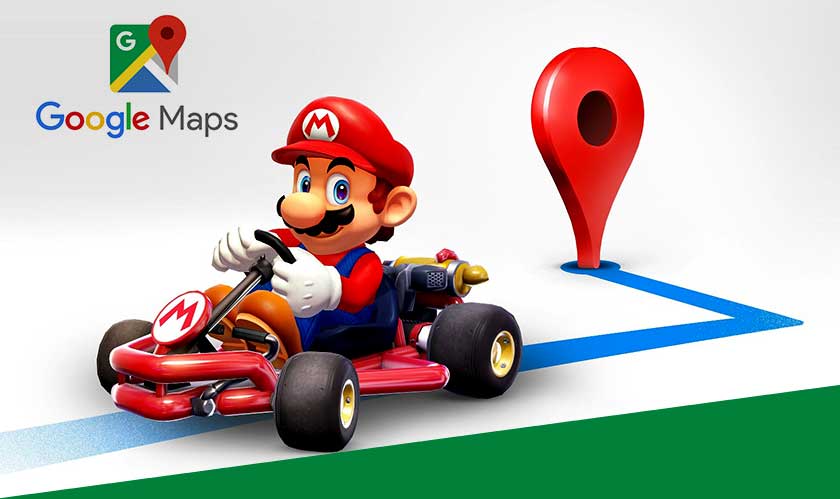 We all are well aware of Mario who was introduced as “Jumpman” in the game Donkey Kong on July 9, 1981. He is shown to be a carpenter and has a pet ape called Donkey Kong.... In Super Mario Bros. Mario saves Princess Toadstool (later known as Princess Peach) of the Mushroom Kingdom from King Koopa for the Nintendo Entertainment System.

Yay! It is Mario time! Google celebrates Mario Day on March 10 which is Nintendo video game character. This feature will be accessible to everyone in the Google Maps app for iOS and android version and this feature will be available for a week apparently.

If you begin using the latest version you will be asked that if you want to “Navigate the world as Mario”. If yes then Mario will become your position marker in the app.

The feature will start operating by selecting “?” icon which will be beside the “start” button to begin navigation. The previous year Google made Ms. PacMan as the position marker for April Fool’s Day and in the year 2015, the marker was TIE figure or X-Wing for the release of Star Wars: The Force Awakens.

I am sure you will be wondering why only March 10 is celebrated as “Mario Day”. You should know that Mario can also be written as MAR10 which can be read as “Mario.”