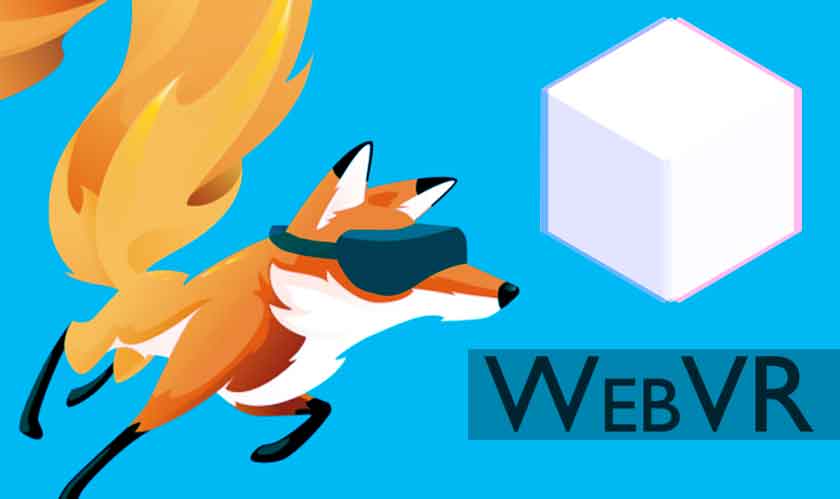 Mozilla has just released the latest update to its web browser Firefox for windows with a bunch of minor performance bumps and a major VR update. The hall mark feature of the new update is the native WebVR support that will enable desktop VR users to dive into web-based experiences with ease.

WebVR is an open standard that allows users utilizing supported browsers the ability to use VR on their browsers. It gives users the ability to click a link that takes them directly into a VR experience. So with the new update, all you have to do when using Firefox is click a button emblazoned with a VR headset, toss on your headset and, voila, you're in virtual reality.

The browser is enabling support for the HTC Vive and Oculus Rift for now, but the company is planning to develop further and have told that mobile headsets are on their list of priorities. Aside from Firefox for Windows, WebVR is also available on Google Daydream and Cardboard mobile Chrome and with desktop headsets due to an experimental Chrome build.

Although Apple has been recently tearing into the mobile VR market with a bunch of VR support lined up for the Mac in the next OS update, macOS High Sierra, it is not due until fall. On that context, Mozilla’s WebVR update is being launched today. Mozilla is also launching a hub  to show people how to get into WebVR and find and create new experiences themselves using A-Frame, Mozilla’s home grown WebVR content creation platform.

In addition to the WebVR, the update brings a number of minor upgrades like a performance panel that allows users to set preferences in how many processes they're running and a pipeline for restoring lots of tabs in a jiffy. Mozilla has also built a more stable 64-bit edition for Windows that is less prone to crashing. Looks like Firefox is finally getting its act together.