Apple's macOS High Sierra updates are below the surface

Apple's macOS High Sierra updates are below the surface 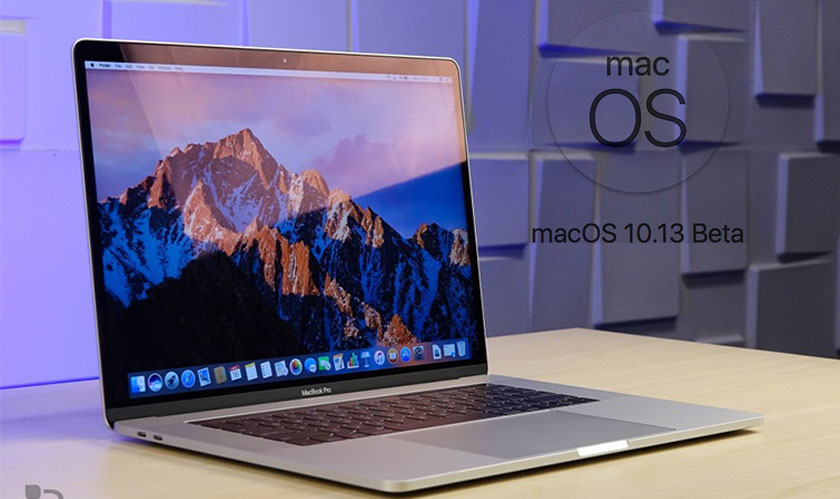 The latest version of macOS has gone live on the Mac App and is available for free download. High Sierra is finally here with big updates! But the update on High Sierra is all below the surface, where notable changes aren’t seen on top. There’s a lot more and here is a gist of it:

It can be said that the latest version of macOS is all about rebuilding the software’s foundation. On the surface, the most notable changes and upgrades are in Safari and Photos. However, the fundamental update to the OS is entirely below the surface.

When it comes to Safari, Apple has done it again. Safari has gotten all smart having a feature about which sites it blocks auto-playing videos. YouTube, Netflix, and others are among the sites allowed to auto-play videos with the sound turned on by default. There’s also a new feature that prevents websites and ad companies from following you around the web.

In Photos app, Apple has given even more detailed editing tools, including access to curves, which is surprisingly powerful for a general purpose photo editor. High Sierra also brings new video encoding for 4K and marks the arrival of Metal 2, which will offer graphical enhancements in the future. In addition, Siri has much more natural speaking voice, just like in iOS 11, but it's still really limited in what it can do.