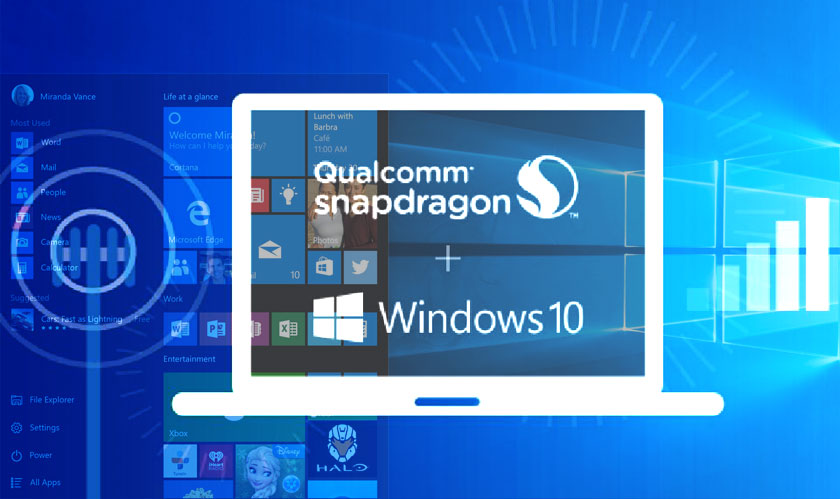 With the constant developments we come across in the tech world, here’s another thing to watch out for. Microsoft and Qualcomm officially unveiled the first ARM-powered Windows 10 laptops. The first manufacturers are to be HP, Lenovo, and Asus who will bring it out on their devices.

Although the devices may look similar to the previous Intel-based processors, these stand out as they have the latest version of Windows 10 and Qualcomm processors. The new laptops will include a Qualcomm Snapdragon 835 processor.

But that’s not all. The best part of these laptops is that it comes with an all-day battery life. Both Microsoft and Qualcomm have worked to create the ‘always-on’ PCs so that the user is always connected to LTE connections. This means that when you open the laptop up, it will instantly start running, and when you close the lid, you never have to worry about the battery draining. Microsoft promises the users that these devices have the battery life and LTE connectivity that has never been seen on other Windows laptops.

It’s understandable that with ARM-driven Windows 10, the users will be getting a similar experience as they have with their smartphones and tablets. Imagine having a laptop that will wake instantly and get through the whole day with requiring you to plug in the charger? Yes, it’s here and that’s exactly what Microsoft and Qualcomm have made a reality.