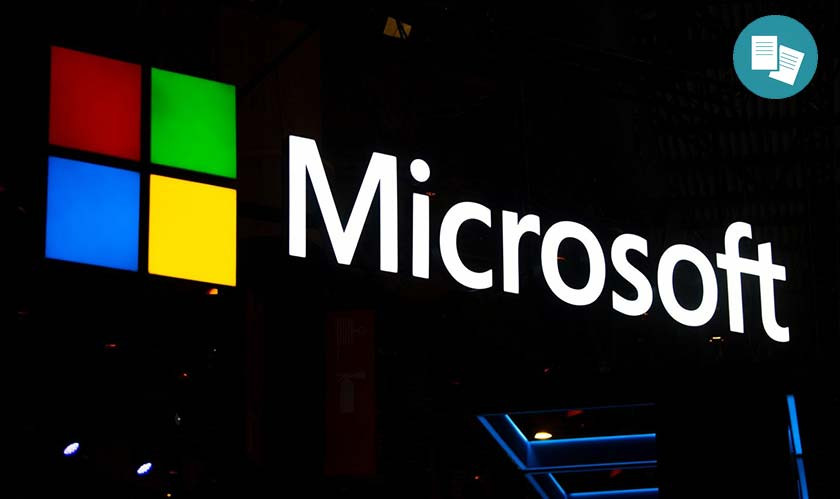 Microsoft is planning to release Windows 10X in the spring of 2021 but some of the new operating system's features have already started coming to the Windows 10. The latest Windows 10 Build 20185 brings in a new look, including a new panel that will let you insert emoji, GIFs, and even clipboard content. The clipboard now allows users to access their clipboard history at any time by pressing the (Windows key + V).

The even more interesting feature is that the clipboard items can now be shared and synced across other devices by enabling the automatic sync text option in the clipboard settings. The clipboard history has a limit of storing 25 entries at a time for a system. If the user reaches the limit, the oldest ones get deleted first.

The new clipboard history also supports pictures and HTML content. Microsoft has given the users the option to delete the history of the clipboard or turn off the feature entirely from the settings menu. The clipboard panel which pops up as a small window lets you access your most recent used emoji and GIFs. You can also search for symbols, emojis, and GIFs, which are a new addition to the emoji panel on Windows 10.

Similar features have been there in Gboard app before, iOS devices are already known for their handy copy-paste feature, which already supports syncing clipboard data across apple devices. It is interesting to see Microsoft catching up and giving the Windows much-awaited updates which were long pending. A full-featured Windows 10X with similar exciting updates are coming up early next year.