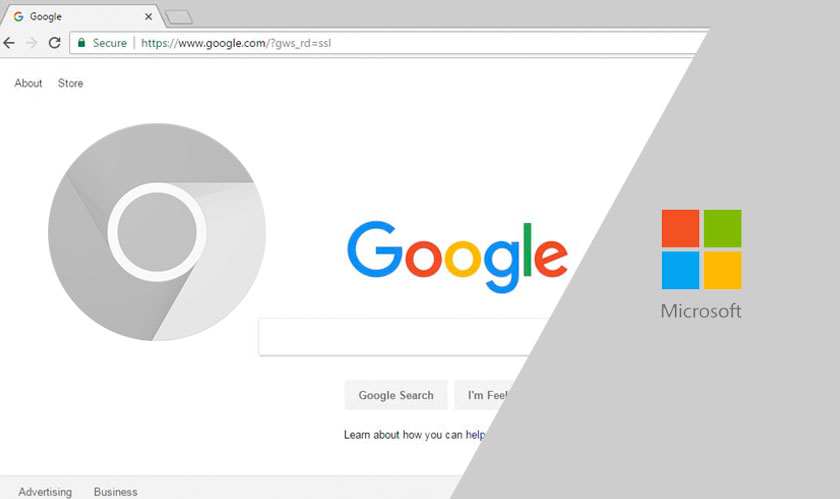 The tech giant, Microsoft is offering help to Google, another prominent name in the tech world, in improving its tab management. Google Chrome is looking to adopt Microsoft Edge’s handy tab management feature.

With the existing tab management in Chrome, users can bring multiple tabs to a new window by dragging it one by one which makes it a burdensome task. But this issue will now get solved by the introduction of Microsoft Edge’s tab management feature in Chrome. This new feature in Google Chrome can be said to be an improvised version of the existing feature.

On this news of the collaboration, a note of Google software engineer reads “If you’re still interested in upstreaming this from Edge, we’d be happy to take it” while Microsoft’s software engineer responded “Sounds great! I’ll take ownership of this issue then”.