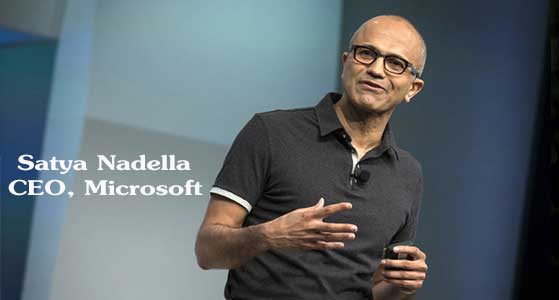 The future is uncertain for Microsoft's plan to introduce a tool for bringing apps originally written for Android to its own Windows 10.

The tool, nicknamed Project Astoria, was designed to encourage programmers who wrote apps for devices powered by Google's mobile software to bring those apps to Microsoft's new operating system. Windows is still the foundation software for most PCs, but Microsoft has struggled to spread it to phones and tablets where Apple and Google software dominates.

Now for Microsoft, it seems, progress on the tool is not progressing as planned. The company wouldn't say whether Astoria has been canceled or that it will still be released. "We're committed to offering developers many options to bring their apps to the Windows Platform," a Microsoft spokeswoman said Monday. "The Astoria Bridge is not ready yet, but other tools offer great options for developers."

It's vital for Microsoft that Windows 10 succeeds after its predecessor, Windows 8, was widely spurned. A broad and deep selection of Windows 10 apps is crucial to that success, so people can fulfill their needs for entertainment, communication and work and so that Microsoft can extend Windows' financial success. Microsoft's previous smartphone software struggled to gain traction, partly due to a lack of apps in comparison to Apple's iOS and Google's Android. Astoria was supposed to be a central part of the strategy for attracting key app developers to Windows.

Astoria's future may be in doubt, but Microsoft has released two related tools: "Islandwood," which lets developers bring apps for Apple's iOS software to Windows 10, and "Westminster," which does the same for apps designed for the Web. Microsoft also plans to release a similar tool "soon" to bring older-style Windows apps to Windows 10, the company said.

Some clues hinted at waning enthusiasm for Astoria, according to the Windows Central blog. The project's forums went quiet in September, with developer questions going unanswered by Microsoft. And Microsoft stripped Astoria out of newer test versions of Windows 10 for mobile devices.

The main downside of Astoria is that it is effectively an emulator, a software layer that lets programs written for one software foundation run on another. But emulation often means an app's styling doesn't fit well in the new environment or take full advantage of its features.

In Microsoft's perfect world, programmers would write their apps directly for Windows 10 in the first place.

"Developers can write apps that run on all Windows 10 devices and take advantage of native Windows features easily," Microsoft said. "We're grateful to the feedback from the development community and look forward to supporting them as they develop apps for Windows 10."