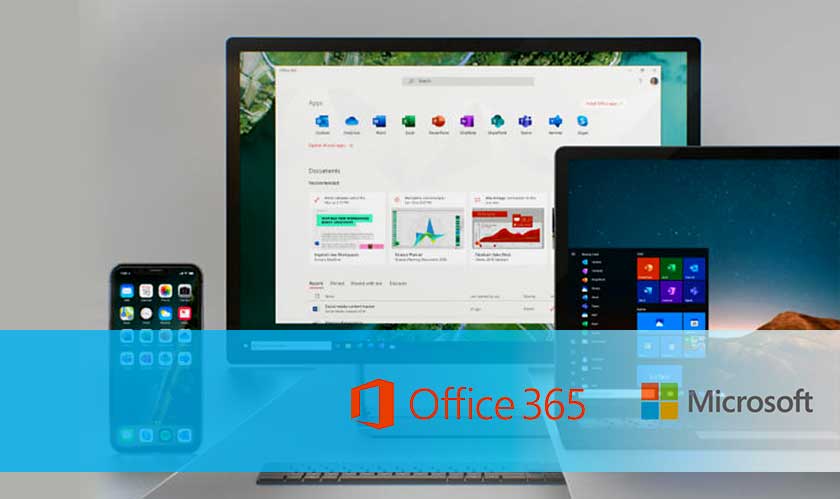 In a new ad campaign for its Office Suite, Microsoft decided to pitch Office 365 and Office 2019 against each other. The tech giant doesn’t want you to buy Office 2019 just because it cannot make a boatload of cash as it does with the Office 365 package.

Office 2019 is a traditional one-time-purchase version of the software suite, in favor of Office 365 which is a subscription product likely to be a better business for Microsoft in the long run. For this reason, Microsoft has started to run a series of ads, called "The Twin Challenge," where one identical twin is shown to be benefiting from a faster Office 365, and the other lagging behind in tasks with a sluggish Office 2019. “[Office 2019] don't ever get updated with new features, and they're not cloud-connected,” writes Microsoft Corporate VP Jared Spataro in a blog post.

Office 2019 (Office Home & Student 2019) includes Word, Excel, and PowerPoint for a single PC. The Office 365 equivalent—Office 365 Personal, which includes Word, Excel, PowerPoint, Outlook, Publisher, Access, plus OneDrive and Skype—costs $69.99, though you’ll have to renew every year to edit your documents and gain new features. Also, Office 365 enables all the intelligent features – such as Resume Assistant, Microsoft Search, Ideas, and many others – that Microsoft has been adding in lately to its Office.