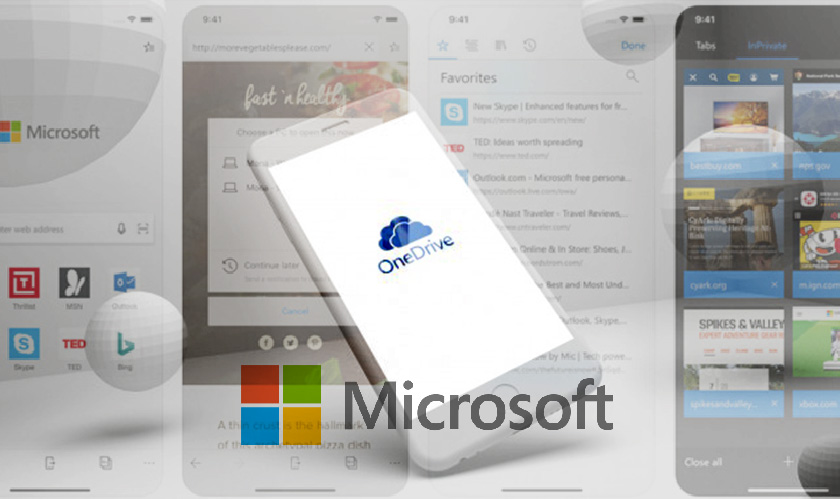 Here comes a much-awaited collaborative feature between two popular operating systems: Microsoft and iOS. When Apple rolled out the iOS 11, it introduced Files that allowed users to interact with docs without having to go through an associated app. Now Microsoft has just added several new features to its Office and OneDrive iOS apps. The new features include access to OneDrive through the Files app.

Yes! That’s going to be extremely convenient! Apart from this, other features include drag and drop capabilities and co-authoring on iOS and Mac. It also features a better list view in OneDrive to help find files faster and more easily. Dragging and dropping files into documents, presentations or spreadsheets is enabled in iOS 11 for Office 365 subscribers.

Of course, this is made possible by iOS's Split View, which was first introduced in iOS 9. Users can also save any file you create in Office directly to OneDrive via the Files app, too. OneDrive has support for more file types, with thumbnail icons for more than 130 file types. This makes files much easier to find by simply scrolling through the list view. Considering that users will be able to drag and drop content from OneDrive, SharePoint or iMessage, it is going to be a hit among users.