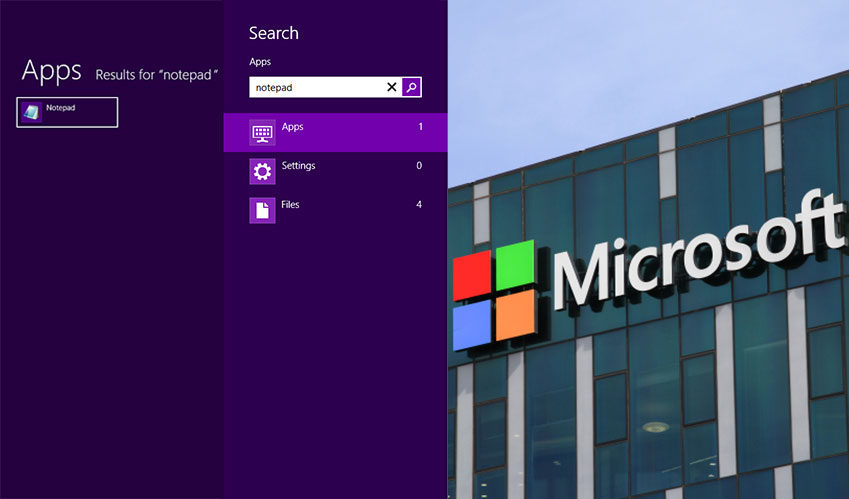 After more than three decades, Microsoft updated Notepad app for Windows. This new change will aid you view text files created in Unix, Linux, and macOS on the notepad application. This app is part of the present Windows 10 Insider; the updated software will probably release on the next windows public release.

Previously Windows Notepad was supporting only those text documents which had Windows End of Line (EOL) characters, particularly Carriage Return (CR \r, 0x0d) and Line Feed (LF, \n, 0x0a). This did not mean that Notepad users could not open text files created on a Unix, Linux, or macOS machine, it opened but in an incorrect format.