Microsoft’s “together mode” may help reduce fatigue in conference calls

Microsoft’s “together mode” may help reduce fatigue in conference calls 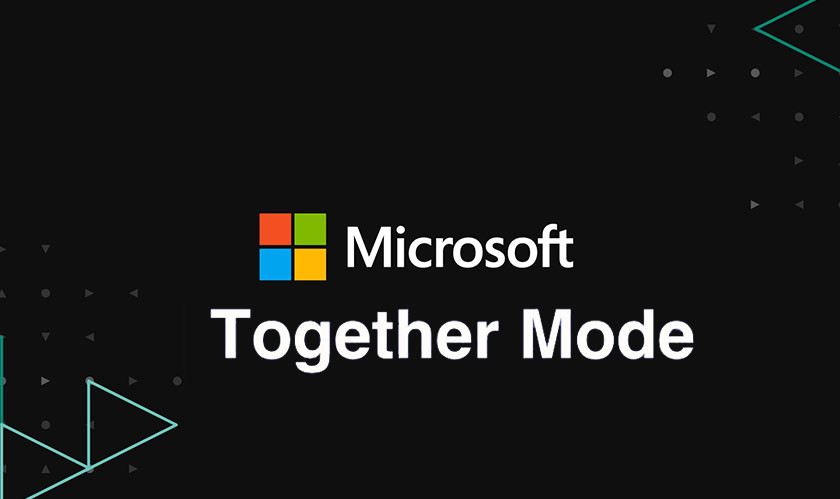 Microsoft wanted to break the old boring tile interface and came up with an innovative interface to reduce fatigue as well be potentially more productive. Microsoft Teams announced that it will be using AI to place the participants in a conference with a common room background, creating more real like experience. It will be using AI segmentation technology to bring its client users together.

In together mode, the participants feel as if they are sitting next to each other with less background noise. It also helps others to pick up non-verbal cues and communicate more naturally. Microsoft says, it has been implemented to reduce the fatigue that participants experience during a video call because of having to stare at the screen with participants that have different backgrounds, waiting for cues to start speaking, and other such issues.

The seat allocation is random and you may not get the same seat if you leave the conference midway and join again. This is supposed to keep the group view uniform. Although it will work quite well with smartphones, the best experience will come with larger screens like tablets and monitors.

Microsoft teams is rolling out “together mode” now which will generally be available in August. It will also bring more views in the future.