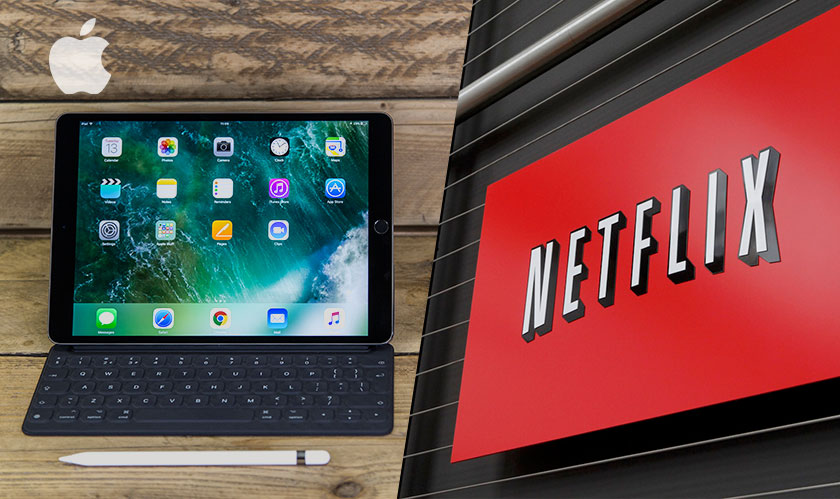 The latest iPad Pro tablets have the full support of Netflix as it just released an update for its app, specifically for the iPad Pro users. Why this update, you ask? Well, the early users of the device discovered that many apps have black bars surrounding it. The whole purpose of “all-screen” was lost the minute the black bars appeared on the display.

Now the next question is why is this happening? The 11 inch iPad Pro showed the black strips more evidently as the screen ratio is different from the previous 10.5 inches. The change in the screen ratio means that very few apps are optimized for the display size. The major apps that are impacted are games and video streaming ones as its contents move around constantly.

Just as the iPad Pro reaches users, Netflix shows it’s ready for anything. It’s often seen that developers take time with updates rolled out for iPad when compared with iPhone apps. After Netflix’s quick software update, it looks other popular apps will follow suit. However, it’s too early to say how the updated versions will look on the new screen of the device. If you’re looking to buy the new tablet, play in the waiting game for a while to know whether it’s worth it or not!