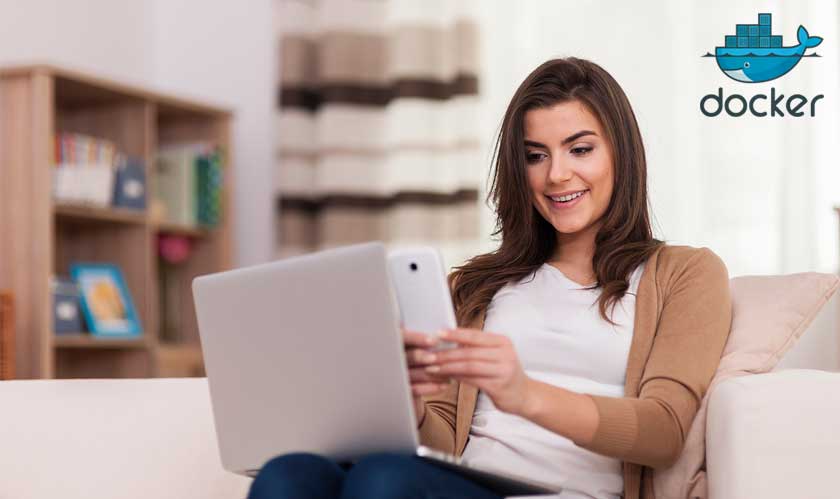 AppDynamics has released AppDynamics Microservices iQ Integrated Docker Monitoring, a software that helps pin point performance issues in docker containers. The company, which was acquired by Cisco earlier this year, said that this is an update to their software that deals with management of containers.

Containerization is a method, where a monolithic application is broken into smaller bits–called Microservices–that are deployed individually. The problem with containers is that there are too many of them and it is hard to see any of them are misbehaving. AppDynamics new software ends that problem.

Along with this, the company is also releasing a new heat maps product called the Tier Metrics Correlator. Although the name sounds awful, it’s quite a useful tool. It provides a visual representation of container deployments with problem containers showing up as outliers on the map. When coupled with the Docker monitoring system, it provides  the complete scenario of all your containers.

Providing information visually, according to Chotin, is the only way to process that kind of data. “You are talking large numbers. This is not an individual virtual machine, but scaling into 10s and 100s of thousands of instances. You can’t look for individual containers. You need better visualization,” he explained.