The wait is over! Nvidia’s AI Enterprise is now available for all

The wait is over! Nvidia’s AI Enterprise is now available for all 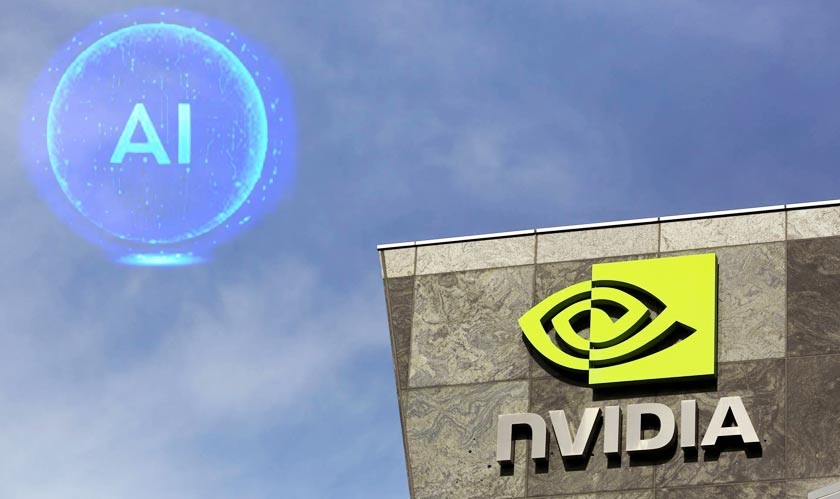 Das says it’s real because Nvidia served thousands of customers and helped them make AI their priority in operations. Das also added that AI is tough to implement and quoted, “And the reason is because, on the one hand, it’s an end-to-end problem, from the acquisition of data to the training to produce models and then deploy the models to production.”

“But it’s also a top-to-bottom, full-stack problem, because you have to think about the hardware, the software, the frameworks to make it easy to deploy AI, as well as an ecosystem of ISVs who can take AI and put it in the hands of the customer,”  he continued.

Das said that there are three top elements in AI Enterprise:

On the top of the list comes RAPIDS software development kit, it offers high-speed data science on GPUs. Secondly, Nvidia’s machine learning frameworks such as TensorFlow and PyTorch are responsible to skyward GPUs. Thirdly, AI Enterprise includes an inference engine called Triton designed to deploy the models in production.

“All of that is packaged together for the first time into enterprise-grade, fully supported, certified, generally available to all customers world-wide,” Das said.