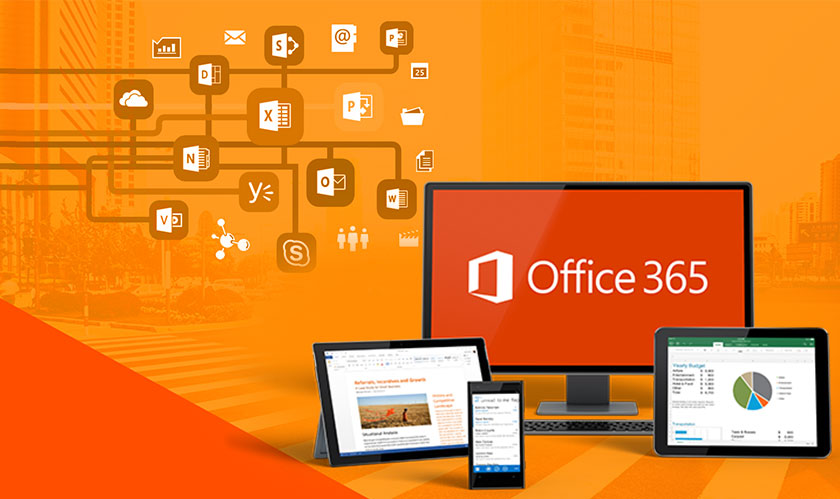 Microsoft is updating its policy on letting its suite of software apps Office 365 to run on more devices. Now, home and personal users can install the suite on an unlimited number of devices. The change will come into effect on October 2nd. The existing customers won’t have to do anything to obtain this new offering.

Previously Office 365 offered five licenses per account for a year at $99. But now six licenses will be provided instead at the same price on top of 1TB OneDrive cloud storage for the six users. Additionally, Microsoft is adding Office 365 home subscription to the existing Microsoft Family service so that the subscribers can share the service with more members of their family.

The number of devices that could be previously connected per subscription was ten for the five licensed users with home subscription and two devices for Personal users. This is going to change with the new announcements. Microsoft currently has over 31 million paid subscribers and this figure is bound to improve after this new announcement as more people would go for the Office 365.