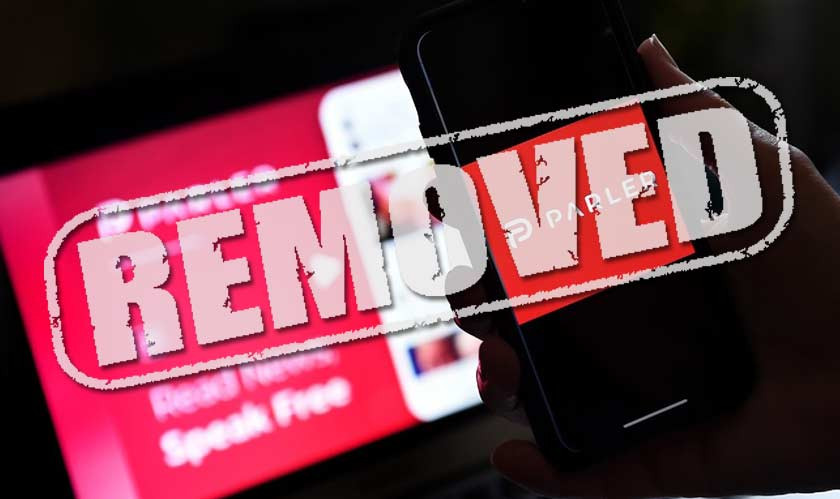 Parler, an American alt-tech microblogging and social networking service, has sparked controversy against the big tech companies over the issue of monopoly and free speech. It has a significant user base that consists of Donald Trump supporters, conservatives, conspiracy theorists, and right-wing extremists.

After the mishap at US Capitol, users took to the Parler app to discuss the organized ban of Donald Trump from all of the social media giants and also conspiracy theories about how the election has been taken away from him.Parler, which projects itself as an app for free speech, was criticized harshly by Google, Apple, and Amazon. Google and Apple removed the app from the app store, and Amazon suspended Parler’s web hosting services, forcing it to lose out user data and even online presence.

John Matze, the 27-year-old founder, said on Sunday that he was racing to save the data of Parler’s roughly 15 million users from Amazon’s computers. He was also calling company after company to find one willing to support Parler with hundreds of computer servers.This incident has sparked a debate about who holds power over online speech.

“I believe Amazon, Google, Apple worked together to try and ensure they don’t have competition. They will not win! We are the world’s last hope for free speech and free information,” Matze said on Parler. He said the app would probably shut down for up to a week or so - as they rebuild and comeback from scratch.