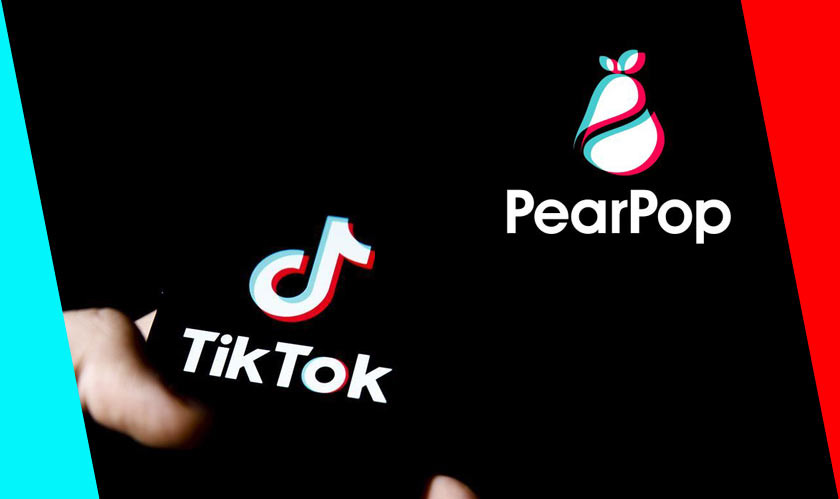 PearPop, a new Los Angeles-based company has garnered nearly 25,000 users in less than a month and has already got seed funding from the firm Rocket One Capital. The concept is simple. It allows the fans to bid for shared screen time with their favorite TikTok celebrities. PearPop was able to connect 3,000 users with one post from Anna Shumate, a TikTok star with 6.5 million followers who goes by the handle "annabananaxdddd," according to its founder, Cole Mason.

PearPop's platform works by allowing people to bid for their favorite TikTok celebrities. Also, celebrities can set their price for collaborating. However, the celebrity can preview the collaborating content before accepting it to be posted. Once approved, the payment is made through Stripe, and the payment is verified in the background. After payment, the celebrity posts the screen- shared video.

It is built for the influencers. If you are a fan of any TikTok celebrity, you can contact them directly through the app instead of getting through a manager or paying for legal fees. The app will be available for both Android and iOS by November. The company is aiming for about 1 million users in the next three months.

Mason has been in the non- tech industry for a long time. He has been the promoter and manager of model apartments, helping and managing young talents around New York. "I hated it. I always wanted to get into stuff in tech," Mason said. He took the cash from his promotion work and turned his attention to the tech industry soon after. As a struggling model building a network of friends in social media, he realized that the platform's problem was breaking through.

"There’s a lot of different ways that this is going to address a gap in the market,” said Markel. He believes that the service should be a strong monetization opportunity for the TikTok stars who find it hard to monetize their content as compared to famous celebrities who have managers to make deals for them with the brands.