SAS Institute brings up the biggest campaign in 20 years

SAS Institute brings up the biggest campaign in 20 years 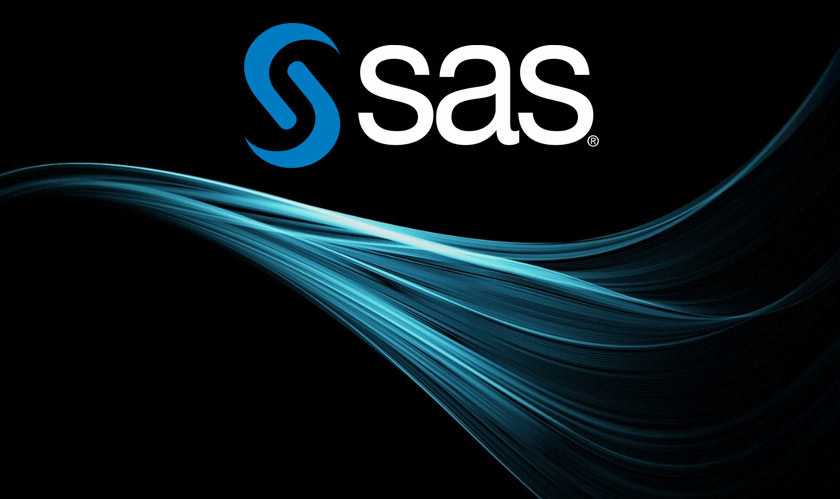 SAS Institute, a global software giant is all set with its branding campaign to bring back itself as a leader that’s ready to get crowded. McCann New York developed this campaign called “Curiosity Forever”.

“For the past few years we've let the power of our analytics solutions speak for themselves,” she said. “But the analytics market is more crowded and confusing than ever, so we need to own our story and tell it in a much bolder way.” In order to connect with consumers, SAS had to tap into the emotional part of marketing that’s typically the territory of B2C brands. The company landed on curiosity as an easy to understand shared value that could change brand perception. “We recognized that, as a B2B company, we probably spoke in jargon,” Chase said.

Apparently, the campaign will be held in 20 markets along with 60-second film and 15 to 30 second cuts that gives importance to how data can change industries that includes: government, banking, healthcare, retail and manufacturing. It will run on both social and digital and has tied up with The New York Times that has paid media, custom content and podcast sponsorships.

Chase worked with SAS for over a year now and was lifted up to head marketing. According to him, bringing McCann was a big bet. He said, “I wanted to bring in somebody with an outside perspective who can see us for who we are, recognize where we can compete and help us tell that story.”