Satya Nadella confirms "the next generation of Windows" at Build 2021

Satya Nadella confirms "the next generation of Windows" at Build 2021 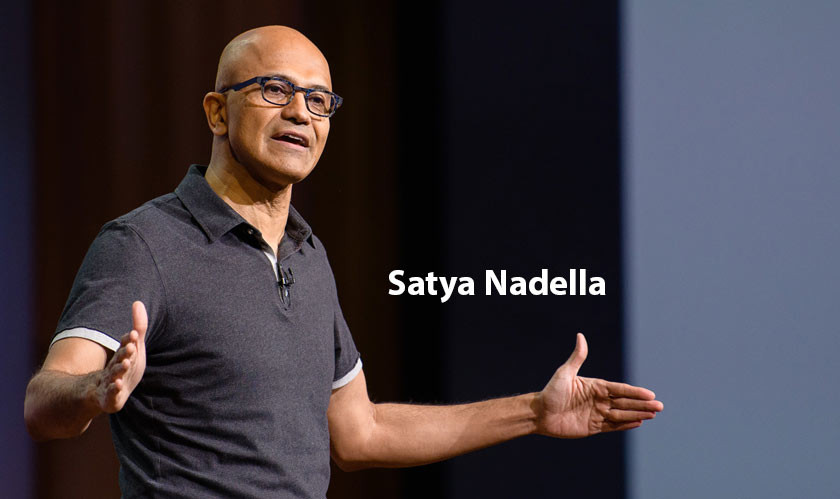 At Microsoft Build 2021 conference, Microsoft CEO Satya Nadella revealed the plan for Windows in the near future. During his Build keynote, he said Microsoft would soon announce one of the most significant updates to Windows over the past decade to unlock greater economic opportunities for developers and creators. The Microsoft CEO also said that he has been testing the "next generation of Windows" for the past few months. This Windows 10 redesign will come with the "Sun Valley" update.

"Soon, we will share one of the most significant updates of Windows of the past decade to unlock greater economic opportunity for developers and creators. I've been self-hosting it over the past several months, and I'm incredibly excited about the next generation of Windows," Nadella said during his keynote speech at the virtual developer conference. "

Apart from this, Microsoft is also working on a new App Store for Windows. Curently there is no proper app store for developers apart from small web-based apps. The app store will make the users find and update authentic apps easily, and it would also add to Microsoft revenues. Some rumors suggest that Microsoft may even allow third-party commerce platforms in apps so that developers could avoid Microsoft's 15 percent cut on apps and 12 percent commission on games.

Earlier, Microsoft was to launch Windows 10X for dual-screen devices but later decided to drop it and include its main features in the main build of Windows 10. The revamp announced is huge as Windows powers over 1.3 billion devices to date. Not much is known regarding the naming scheme, but the big interface refresh codenamed "Sun Valley" will change everything –the UI, the icons, and the menus.