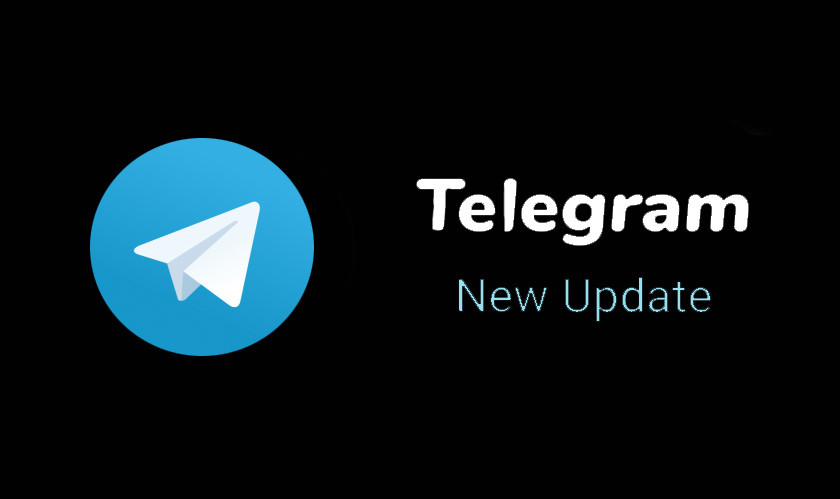 Telegram has been one of the most popular but not widely adopted like WhatsApp. Although it has many more features than its rivals like WhatsApp, Line, and Signal, etc. It allows you to hide your phone number if you join any group or channels.

Taking a dig at WhatsApp, telegram said in a blog post, it has a 16MB size limit for each video you share. “Since 2014, Telegram users have been sharing files up to 1.5 GB each, which happens to be 93 times larger than 16 MB (which is a totally random number, we have no idea what it could possibly mean).”

Although 1.5GB was enough for most of the users as they didn’t reach the limit, now Telegram has increased the limit even further up to 2GB. The file size applies to any kind of file extension.

Telegram has also introduced a feature called” Video Profile”. It lets you put a video or GIF instead of Profile Photo. The inbuilt media editor lets you take a new video altogether or edit an already available video or GIF.

“Soften Skin” has been one of the most used features by users on social media. Now telegram gives an in-app option to soften your skin and brighten your photo with a slider.

A new feature called “Mini-Thumbnails” has also been rolled out. It shows up as a small preview of any shared media before you open it up. You can take a peek at the preview and get to know the content if it is relevant to open.