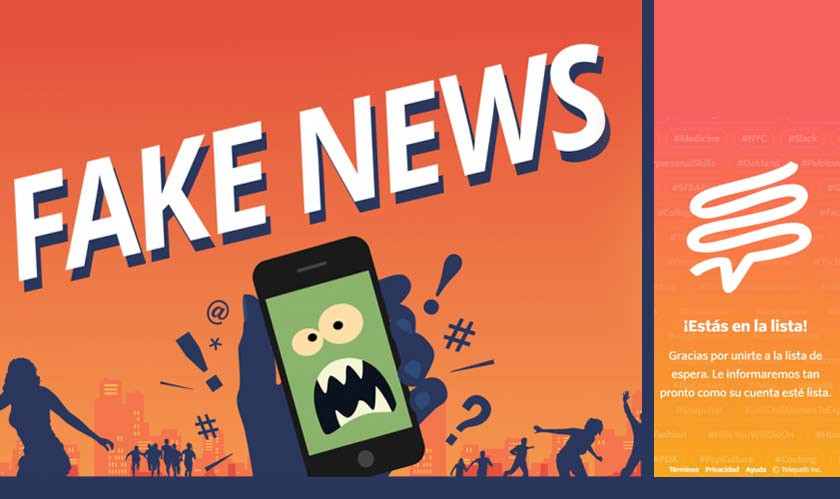 Telepath has a familiar "Home Feed" just like every other social media platform out there. Still, it cleverly curates content from your liked communities and replies shown in orange, and Telepath recommended content in gray. You can vote, downvote, reply, mute, or block a post. You can also flag someone by using their usernames.

Interestingly, Telepath deletes every post after 30 days, saving you from people harassing you for your year's old post. The design interface is not very groundbreaking, but the rules are. Telepath lays out its rule to use the app. Rule number one is that the users joining the network must agree to "be kind." Attacking someone based upon their identity or harassing others is strictly prohibited. Posting fake news, violent content is also restricted. The users must use their real names only. Telepath also wants the users to "be polite" in the conversations prohibiting attacking a pro-x network with an anti-x agenda.

Telepath wishes to grow at a slow pace rather than exploding in an unbounded way as it happened with apps like Facebook, Instagram, and TikTok. For this, it is hiring moderators who work in-house as long-term, trusted employees. The app is still in closed beta mode. Users who violate rules are given warnings, and if the user repeatedly or intentionally breaks the rules, they are banned from the app. Founders of Telepath believe that a few people are responsible for spreading "Fake News," and the pattern of repeated spread of disinformation can be a great signal to throw them out of the network.