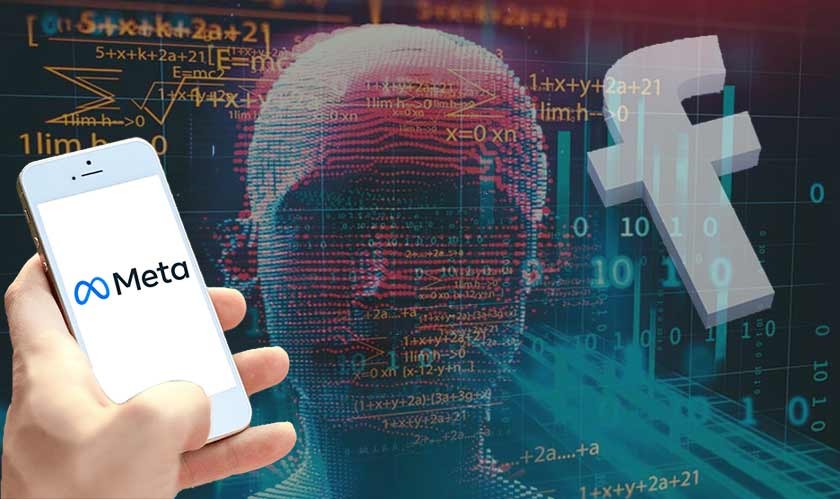 Texas is seeking financial damages and ending any unapproved use of Texans’ biometric data.

In a statement, Attorney General Ken Paxton said that this was yet another example of Big Tech’s deceitful business practices and must be stopped. He stated that he would continue to fight for every Texans’ privacy and security.

When asked about the lawsuit, a Meta spokesperson said they were claims without merit and would defend themselves vigorously.

In a November 2021 blog post, Meta said that it was shutting down a facial recognition system and would delete over a billion people’s information. The company cited concerns about the use of the technology and uncertainty over the rules of its use.

Texas is one of the rare U.S. states along with Illinois and Washington with biometric privacy law.