The iOS 11 is out for everybody

The iOS 11 is out for everybody 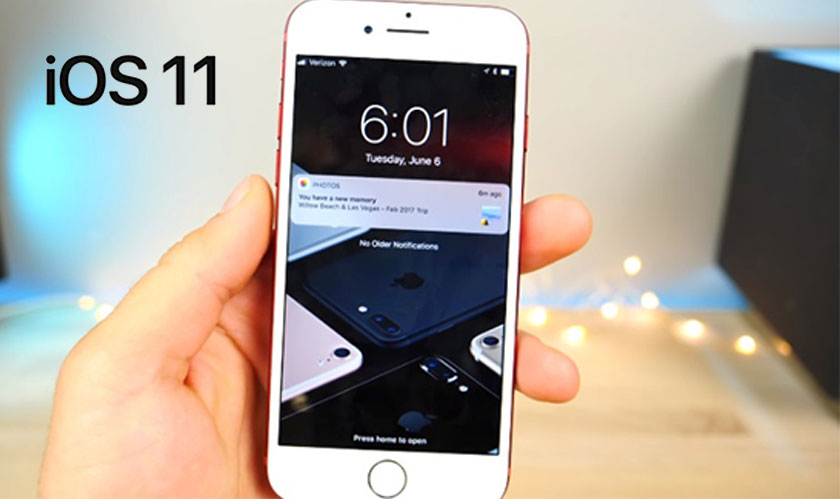 Apple has finally released the latest update to the iOS which is iOS 11, its mobile operating system to the general public. The update which was touted to be one of the most radical updates by Apple contains a ton of things under the hood. It is packed with new features for the iPad and new core frameworks for the iPhone.

The iOS 11 has been one of the most anticipated iOS update. With radical changes under the hood, Apple has been rigorously testing the new OS in beta stages and had released 11 beta updates of the OS for developers and Apple fanatics to check out. The iOS 11 has undergone some massive changes.

It seems to point at one thing; the iPad is coming of Age. It completely evolves the device into something new, turning it into a more capable computing device with a brand new user interface. On the iPhone though, the changes are less noticeable.

The iOS 11 is available for the iPhone 5s and later devices, the iPad mini 2 and later, the iPad Air and later as well as the most recent iPod touch. The update is being rolled out as you read and is available both over-the-air in the Settings app, and by plugging your device into iTunes for a wired update.