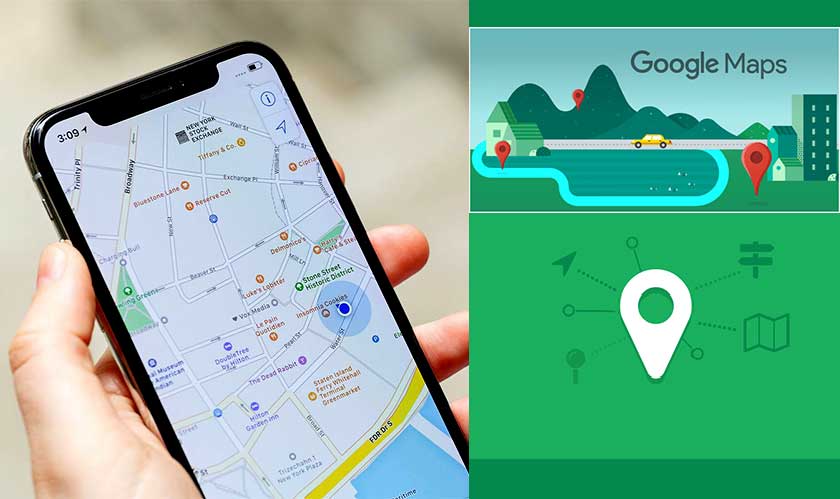 An antivirus maker ESET and a security researcher collaboratively found that approximately 19 Android applications who are GPS providers do nothing but display advertisements above Google Maps page.

Lukas Stefanko, the ESET researcher detected it first and said that in order to entice potential customers, sham screenshots will be abducted from legitimate Google Maps service.

One of the apps in fact has confidently requested payment to delete the advertisements, which it's showing on top of an already freely available service like Google Maps.

He observed that 19 applications were downloaded approximately more than 50 million times. And they trick users by convincing them that theirs is a full-fledged navigation app. Stefanko said that the applications are not genuine and they misuse Google Maps.

Stefanko said, “Once the user clicks on Drive, Navigate, Route, My Location or other option, Google Maps app is opened.”

Stefanko brought this to Google’s Play Store staffs notice and it’s been more than a month now. All the applications broke Google Map’s licensing terms, according to paragraph 3.2.4 (c), third-parties cannot use the Maps to any other identical software services.

The researcher shared a video of one of the apps that used Google Maps illegally and annoy users with the advertisements.