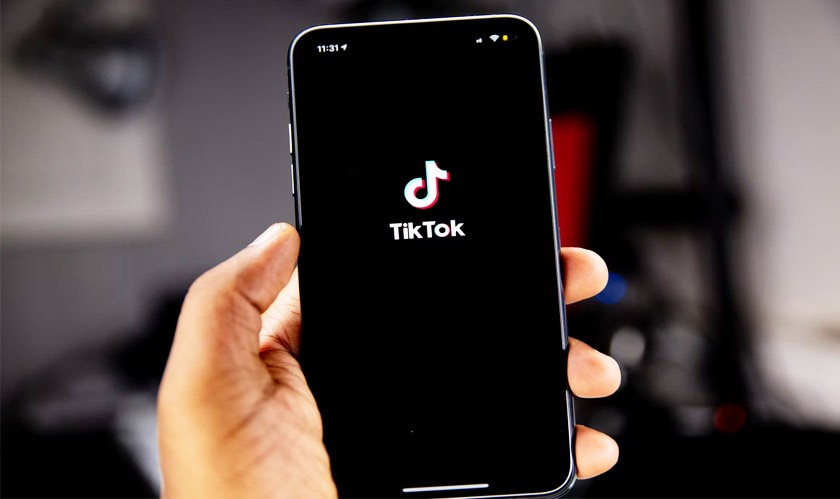 Chinese video-sharing social networking service TikTok rolls out a test run of a new tipping feature for select creators. The new feature enables users to contribute to their favorite creators cause financially directly.

TikTok is testing a new in-app tipping feature on its platform that allows creators to accept money from fans outside of the TikTok live streams where tipping is already supported. The social media company confirmed the feature was part of a limited test with select creators and was not available to other creators on the platform.

TikTok creator Jera Bean was first to spot the new feature and posted a video showcasing the new option, subsequently highlighted on Twitter by social media consultant Matt Navarra. The video shot by Ms. Bean showed the new feature in her TikTok account’s setting and screen on TikTok where the requirements are mentioned.

According to TikTok, creators’ part of the limited test can apply for the feature if they have at least 100,000 followers and are in good standing. Once creators apply to activate the tipping feature, they will be notified when their account is approved. Creators who TikTok has approved will be given a Tips button on their profile through which their followers can send them direct payments.

TikTok will not be taking any cut from the money tipped to the creator, and it will directly go to the respective creators. However, it is unknown if TikTok plans to take a share of the creators' tips in the future once the feature progresses past the testing stage, but that proposition seems most likely.