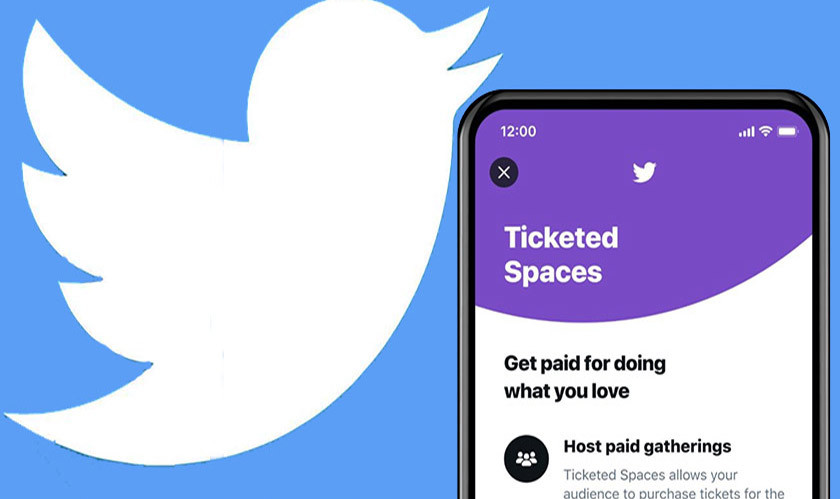 Twitter has announced applications for a limited test for its Super Follows and Ticketed Spaces. For now, US-based users can apply for both features separately through their Twitter app. However, Super Follows are exclusive to iOS, while Ticketed Spaces are available on both iOS and Android.

The Super Follow feature allows Twitter users to charge for exclusive or premium content for their users on a monthly basis. The standard monthly charges are $2.99, $4.99, or $9.99. In comparison, Ticketed Spaces allows creators to charge between $1 and $999 for hosting audio conferences. However, both of these will be available to only a few selected users who are eligible.

The eligibility criteria can be checked via a new “Monetization” option in the mobile app sidebar. Twitter will initially keep only 3% of the revenue generated while giving 97 percent of the money to the creators. However, when the users reach $50,000 in lifetime earnings on both products, Twitter will keep 20% of the generated revenue.

“We want to help make Twitter not just a fun place to engage your audience, but a place where you can earn money driving great conversations—whether you’re just starting out or have already built a following,” Twitter said in a blog. Twitter’s 20 percent commission is still lower than that of Amazon’s Twitch which keeps 50 percent of the revenue, and even Youtube, which keeps 30% of the revenue generated through their platform. It will be interesting to see when the service releases for all the users worldwide.