After Revue acquisition, Twitter will integrate newsletters on its site

After Revue acquisition, Twitter will integrate newsletters on its site 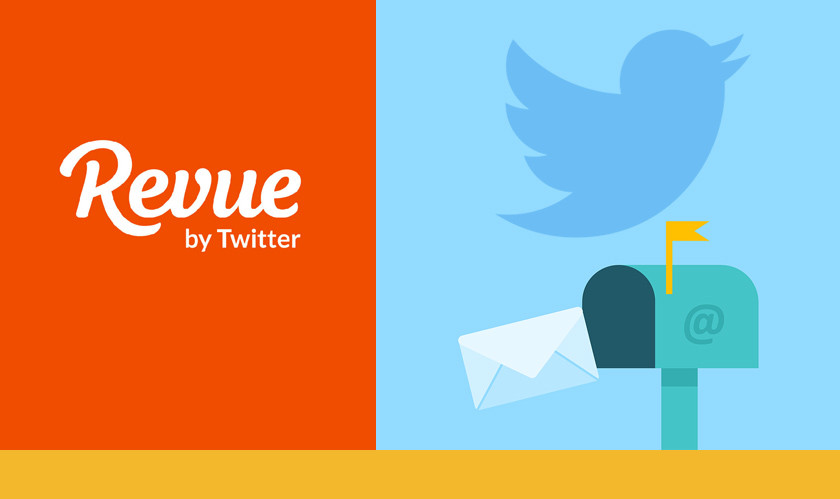 Just after the acquisition of newsletter platform Revue, Twitter is looking to integrate it into its platform. As per the reports, Newsletters will soon be the newest addition to Twitter's sidebar navigation, alongside Bookmarks, Moments, Twitter Ads, and other options. The company is also readying a way to promote the new product to Twitter users, promising them another way to reach their audience while getting paid for their work.

The changes were confirmed by a reverse engineer, Jane Manchun Wong, who dug up the twitter website to find out the upcoming integrations. Publishers or individual writers can write newsletters and share them across the platform to earn a commission from their paid subscribers. The monetization is coming soon to Twitter, as it also plans to launch a new audio product, Twitter Spaces, which will also be used as a way to connect with newsletter subscribers. Twitter will soon be pitching a handful of Revue benefits, like the ability to compose and schedule newsletters, embed tweets, import email lists, analyze engagement and earn money from paid followers.

Revue and Twitter's platform's tight integration could potentially give the company an interesting competitive advantage in the newsletters market. This also means Twitter users can publish newsletters, build a paid user base, and further integrate them into upcoming Twitter Spaces. Combined with its lowering of the paid newsletter fee to 5%, many authors are considering the potential Twitter advantages. In the past, however, Twitter has not been able to successfully capitalize its acquisitions like