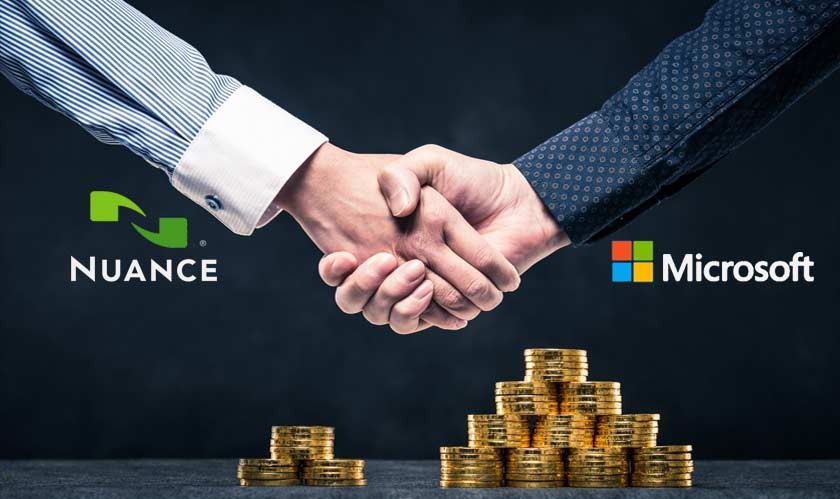 The Competition and Markets Authority’s (CMA) latest bid to tighten scrutiny and regulation of Big Tech reported that it was considering if the deal would result in lesser competition within the British market.

The acquisition, which was expected to close this year, would be Microsoft’s second-largest acquisition after its $26.2 billion deal for LinkedIn in 2016. Microsoft was set to secure unconditional antitrust approval from the European Union. The Burlington, Massachusetts-based Nuance has nearly 7,100 employees, more than half of whom are located outside the U.S.

Microsoft has also been in initial talks with the UK regulatory body ahead of a formal request for approval of the Nuance deal.

UK regulators have stepped up scrutiny of Big Tech-related acquisitions. Last month, the CMA had ordered Meta Platforms Inc., formerly Facebook, to undo its purchase of Giphy and sell-off the GIF-sharing platform because the regulatory body had found the deal stifles competition for animated images and hurts social media advertisers and users.