Go90 is being shut down 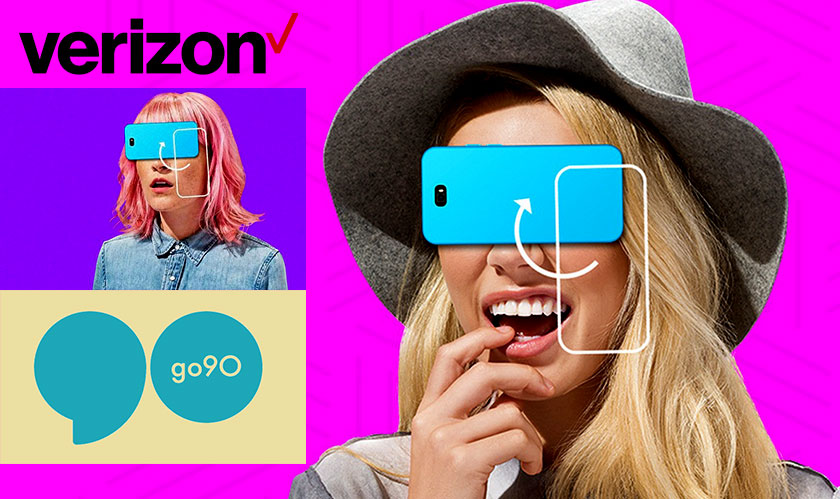 The telecom giant Verizon is calling it quits on its video app Go90 on July 31. Go90 was launched in October 2015. The representatives of Go90 have started intimating their content partners about plans to end both the brand and the video streaming app. The streaming app will be returning all its streaming shows and content back to its production partners. It partners with companies ranging from Awesomeness TV to Vice Media.

Go90 was known for its short form videos on web series, sports and licensed programming from official networks for free. The aim was to subsidize the video software app with ads so that the marketers would be eager to reach the lucrative young demography. Verizon has reportedly spent $200 million on Go90 but the service had a bad viewership rate across the board and none of its original shows ever caught on. The move from Verizon doesn’t come as a surprise because earlier CEO Tim Armstrong was quoted saying, “The brand will remain, I don’t know how long for”. In 2017, Verizon had laid off 155 Go90 employees.

Recently, “Dear Basketball” a short by Kobe Bryant hosted on Go90 platform got an Oscar for the best short category.