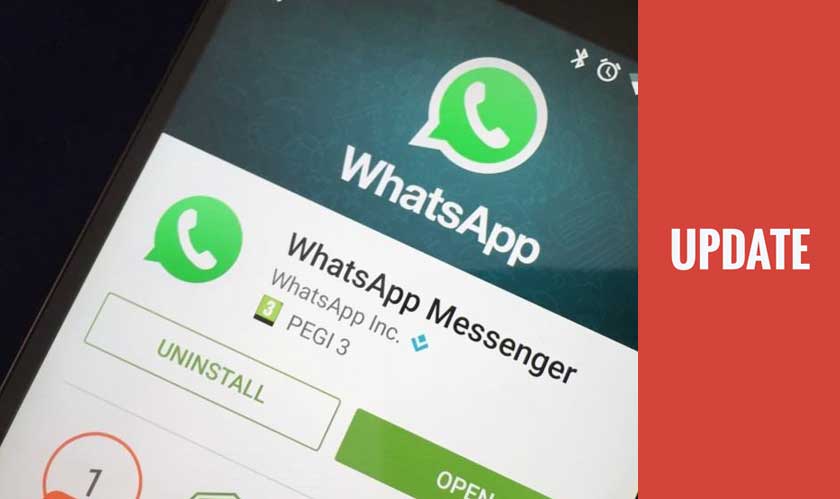 WhatsApp gets a new update to its Android users to cover up some upsetting flaws. The users had issue seeing whom they are sending pictures to. When a user sends a message to his contact, he can only see a small profile picture and the message can be mistakenly sent to others.

This new feature gives clarity to whom the pictures are being sent by mentioning the name of the contact right below the profile picture.

Updates are confined to only Android users like Samsung, Huawei and Sony. iPhone users already have this feature in the new WhatsApp version. WhatsApp users are waiting for the two updates in the messaging app’s history. Both will possibly be introduced in the following year.

First update is unifying with messaging services that are owned by Facebook like Instagram and Messenger. Which means that communication will be consistent irrespective of the apps that are used to communicate.

Facebook made this announcement public in January and stated that this unification creates "the best messaging experiences" for their innumerable users.

The second update is introducing Facebook’s cryptocurrency Libra to WhatsApp which makes it easier for all the users to make and receive payments via the app with just a click.

These updates are expected to happen sometime around 2020. All the best WhatsApp!