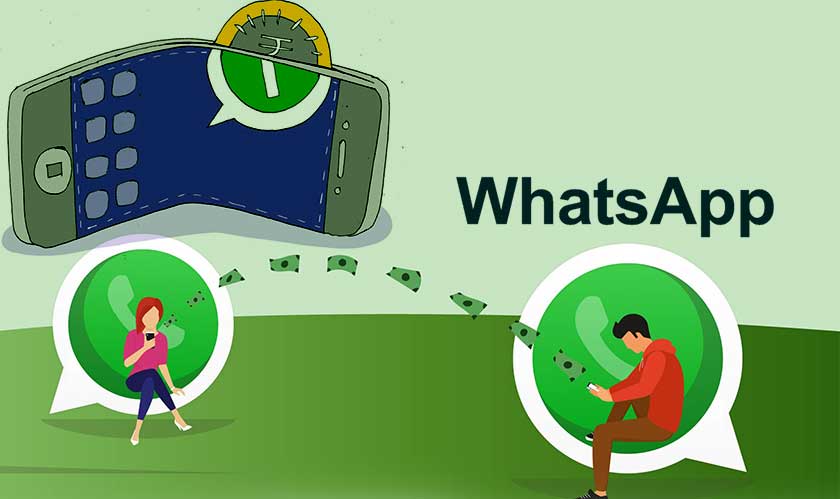 Whatsapp makes new update by adding new payments feature for the Android beta version of the app. This feature will permit the users to transfer money by scanning QR codes and the new feature was introduced following the recently added ‘Send to UPI ID’ feature.

Apart from this, Whatsapp introduced many features like Advanced GIF Search and Stickers Search in the past spotted on the Android beta app but, by default the features are disabled.

In February Whatsapp had launched its payment service in India for selected android smartphones as well as iPhones. It later made additions like ‘Send to UPI ID’ feature to help users directly make payments to unique UPI ID’s without going through any conversation threads. This feature lacked the QR code payments feature which is present in opponent apps like Paytm.