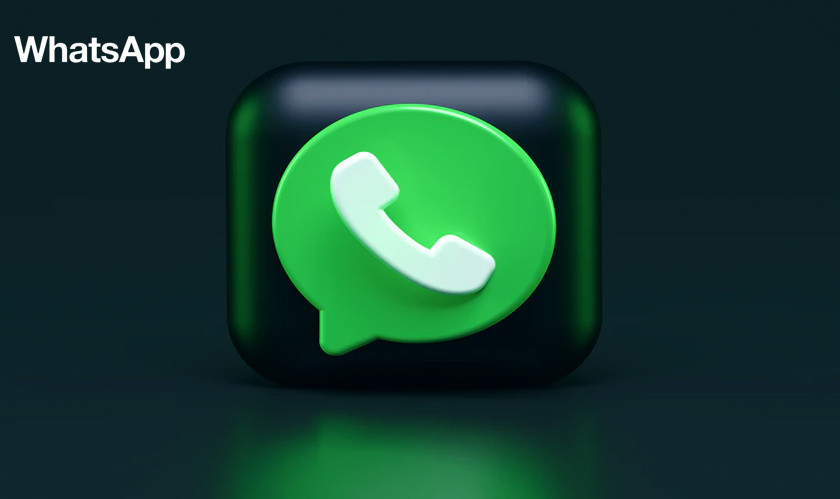 When the controversial data-sharing terms and conditions were announced by WhatsApp back in February, it faced massive criticism. Later Facebook, which owns WhatsApp, delayed the deadline to May 15th. But as the date is nearing, the company is leaving no stone unturned to get more users to agree to the new rules. The app initially said that users who refuse to consent to the updated policy would ultimately have their accounts suspended or deleted.

“No one will have their accounts deleted or lose functionality of WhatsApp on May 15th because of this update. After giving everyone time to review, we’re continuing to remind those who haven’t had the chance to do so to review and accept. After a period of several weeks, the reminder people receive will eventually become persistent,” reads WhatsApp’s latest update on the issue.

As the persistent reminder appears more, the app’s functionality will become more and more limited, forcing the users to finally accept the new terms and conditions. Initially, users will still be able to answer both phone calls and video calls but won’t be able to access their chat lists; however, if they have notifications enabled, they will still be able to reply to messages and missed calls. And if this goes on for weeks, WhatsApp will stop sending any messages or calls to the user’s device.

However, the company clarified that no user account would be deleted. They can download a report of their account and export their chat history before they move on to another platform, and delete their WhatsApp account manually if they don’t wish to continue with the service.