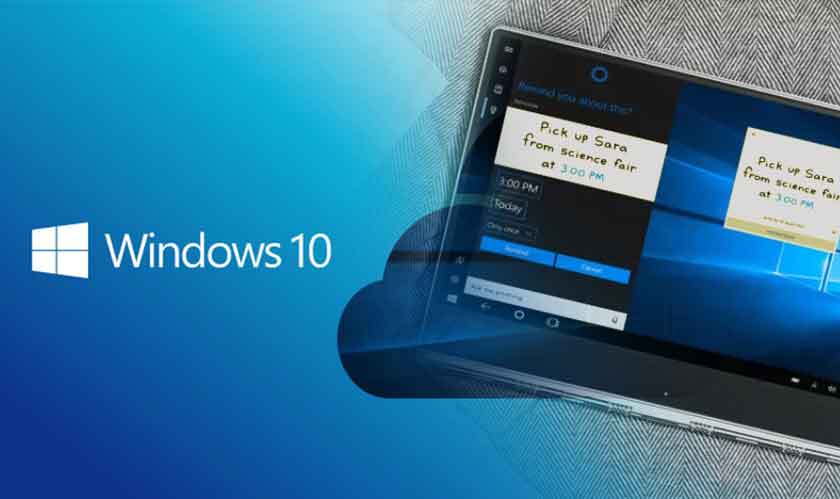 Windows 10 OS was launched three years ago when Windows 7 was still the most used and popular OS version. But today, according to web analytics firm Net Applications, Windows 10 has finally surpassed the market share as it recorded 39.22 percent of web traffic in December 2018.

Windows 7 remained popular for quite a long time as the company faced a lot of backlash from Windows 8 and 8.1 users. However, Microsoft moved back to a desktop-oriented environment with Windows 10 and this greatly helped the company bounce back in the game. Windows 10 has seen steady growth since its launch and has overtaken a majority of the total market share of 86.2 percent.

Around 700 million devices are powered by Windows 10, Microsoft claims. This sudden growth in the market share is attributable to the traditional spurt in PC sales over the holidays. As a matter of fact, every new PC purchased is going to have Microsoft’s latest OS software installed.

While the company’s goal is to serve a billion devices with its operating system, the tech giant will have to somehow pry users of Windows XP and Windows 8.1 off those legacy operating systems and onto Windows 10.