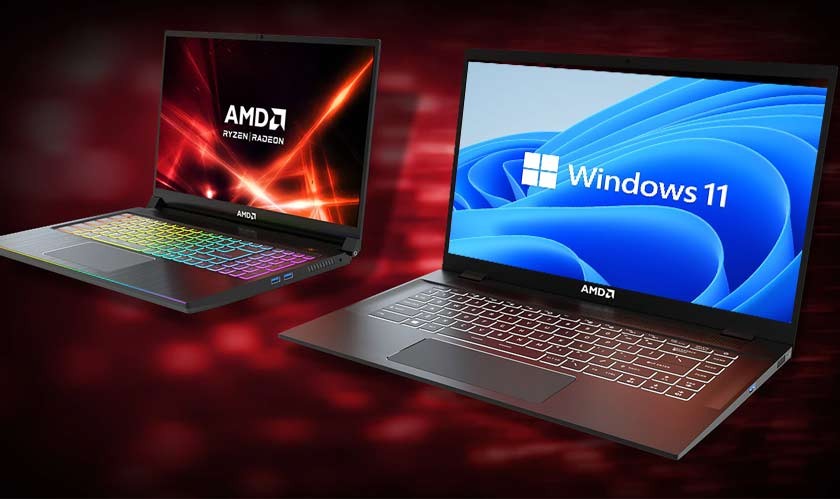 AMD and Microsoft both have acknowledged the issue and are working upon it to solve it at the earliest.

Windows 11 has been released officially by Microsoft on October 5, and Windows devices worldwide are getting the update in a phased manner. While most of the users are happy with the update, AMD users are a bit troubled as it is causing significant performance issues on AMD Ryzen based PCs. Windows 11 version 21H2, technically named ‘Build 22000.194’, has resulted in major performance slowdown, internet issues, and several other problems for some users.

The previous benchmarks suggested that Windows 11 will be slightly faster than Windows 10, but AMD has now confirmed system slowdowns. As per a support document published by AMD, Windows 11 seems to reduce the performance of some apps, as the L3 cache latency increases by three times. The performance impact is about 3-5% for few apps, while for gaming, the performance drops by 10-15%. Microsoft has promised a cumulative update, which is scheduled to arrive in October 2021.

Another bug that is troubling AMD users is that the UEFI CPPC2 (“preferred core”) is not preferentially scheduling threads on a processor’s fastest core. The issue is significantly noticeable for high-end processors with more than eight cores. It has been observed that apps sensitive to CPU threads may experience performance issues. AMD and Microsoft both have acknowledged the issue and are working upon it to solve it at the earliest. In a blog announcement, AMD has announced that the software fixes by both AMD and Microsoft are coming by the end of October this year.