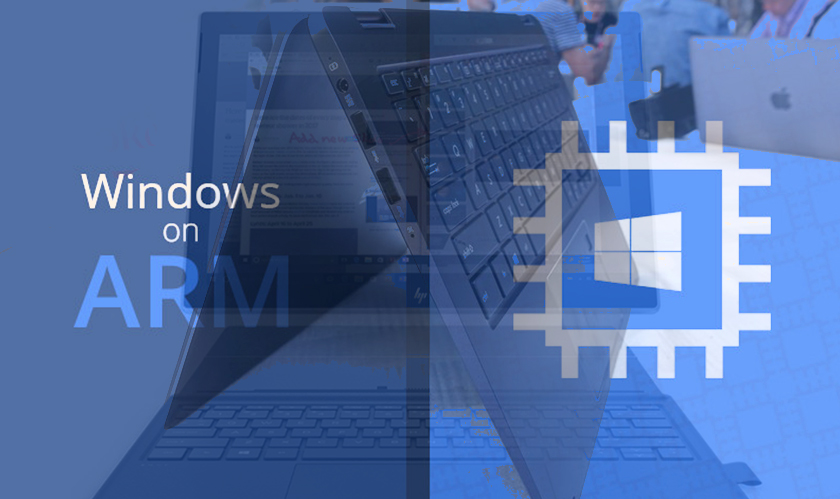 The Window’s inability to run 64-bit apps on the Snapdragon platform is one of its biggest limitations. Microsoft has promised over and over again to make the support go through fully, but no new updates were announced until now.

The general manger for Windows Erin Chappel said that a software development kit (SDK) for ARM 64 apps will be announced shortly at the Build Developer’s Conference. The new SDK will help developers to natively recompile apps that can run on 64-bit ARM-based PCs. Be it the ASUS NovaGo or any ARM-based PC, this software kit will benefit them.

Earlier the support was available for only 32-bit apps. The new support is a welcome one to most developers as it was the standing drawback of Windows on the Snapdragon series. Finally, Microsoft at last appears to making the requiring platform more open and useful.