AI models can be powered by a solar cell, says Xnor

AI models can be powered by a solar cell, says Xnor 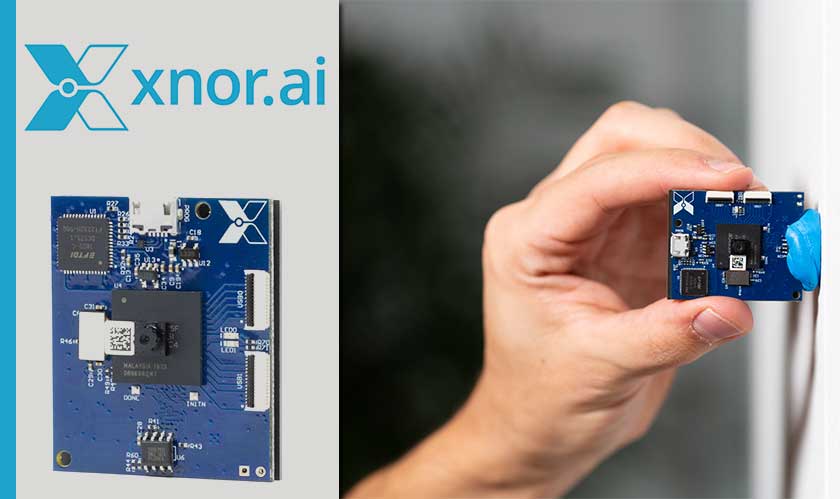 Xnor, a provider of efficient AI technology for edge devices, unveiled a prototype AI camera that runs without any battery or external power source. Instead, it runs entirely off solar power and performs serious computer vision task in real time.

Many devices capable of doing AI-type work aren’t employed with machine learning techniques themselves.  Because, AI processes are often resource-intensive, sucking up CPU time and battery power, told Ali Farhadi, founder, and CEO of Xnor. They overcame the “power” issue and got AI onto CPU and power-limited devices like phones and Pi Zero – a cheap, credit card-sized, single board computer developed and released by Xnor in 2017.

The company’s goals were quickly upgraded to create an AI platform that is free from conventional power sources. And in less than a year, they’ve done it. With its newest innovation, the solar-powered AI technology, many edge devices will be able to run AI in an always-on mode. To demonstrate the viability of its solution, Xnor embedded a tiny 320×240 resolution camera within the platform. The other components were an FPGA chip loaded with the object recognition algorithm, a bit of memory to handle the image and camera software, and a small solar cell.

The camera was successfully able to identify, classify, and code objects within a frame, and then send information to the recipient in near real-time using low data rate wireless communication protocols. Most importantly, the camera only shares insights from the analyzed frames and not the original content, resulting in significantly higher security.

“Power will become the biggest bottleneck to scaling AI,” said Farhadi. “What Xnor has proved today is that it is now possible to run AI inference at such low power that you don’t even need a battery. This will change not only the way products are built in the future, but how entire cities and countries deploy AI solutions at scale.”