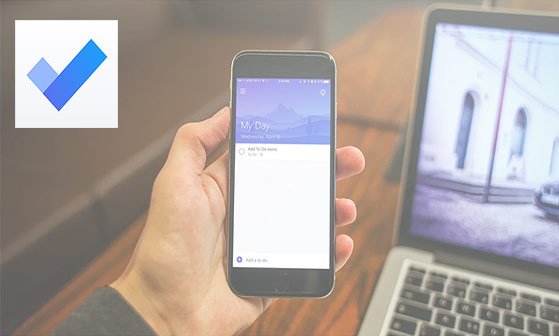 Forgot to wish your fiancée on your 1st anniversary? Get rid of forgetting important dates and stay organized by Wunderlist, a beautiful to-do list app. Wait, did we say Wunderlist?

Very soon Wunderlist might be no more available for its users as its takeover Microsoft might be releasing its own new application “To-Do.” This new app was built by the same engineers and technicians working for Wunderlist, and will bring forth the all characteristics of that app in its coming days. The company has confirmed that it won’t shut down Wunderlist app until it is confident that its app has been “incorporated the best of Wunderlist into To-Do.”

Previously when Microsoft’s planned for To-Do list, it was leaked that the app shall be furnished with simple operative options that let users create lists, add items, set reminders, and sync lists across platforms in it. The only exceptional feature in the app was its ability to offer suggestions of tasks to add to a list- that has been transformed by Microsoft into To-Do as an “Intelligent Suggestions” feature.

Microsoft has announced that after opening To-Do, it shall lead you to a screen called “My Day”, which shall offer you a list of varied items that needs to be accomplished the same day. And here the smart feature, “Intelligent Suggestions” can be used to customize this list and also receive the benefit of suggestions for things that you might want to add to this list.