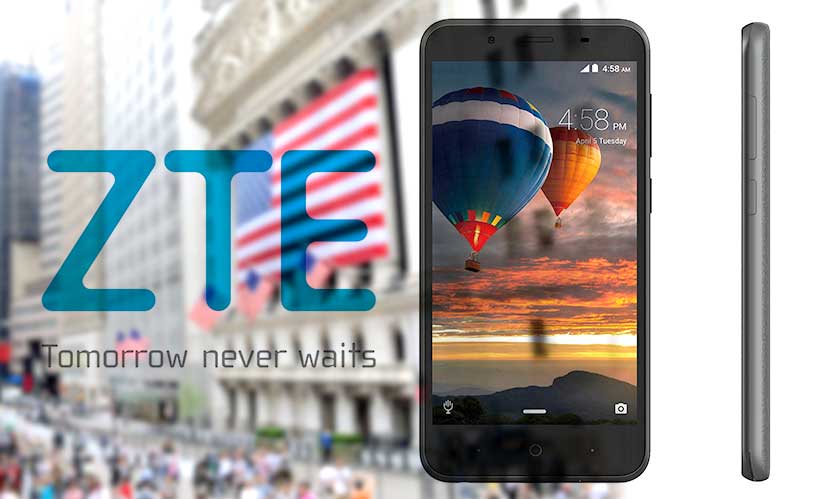 The Android Oreo Go version is coming to the US markets with the launch of ZTE’s Tempo Go next month. The phone is expected to roll out in other markets as well, but it will be launching in the US first. The phone is going to cost less than $100, which is cheaper than the other ZTE’s budgetary devices.

The Go is here

The ZTE’s San Diego team has worked with the chip giant Qualcomm. The phone has a notable 1GB of RAM. Other specifics include an internal storage of 8GB which is expandable up to 32GB with a microSD card. The phone carried a processor of 1.1 GHz quadcore and a 2,00mAh battery.

These basic features are something that a buyer would expect while buying a phone for less than $100. But the star differentiator is the Go version that is designed to perform better on low powered hardware. Android Go includes 30 percent faster startup time and an optimization of storage space, by up to two times.

The optimization is achieved by a number of Go apps that includes Google Go, YouTube Go, Google Maps Go, Gmail Go, Gboard, Chrome, and Files Go. And of course, there’s a Play Store Go that has only lite apps.