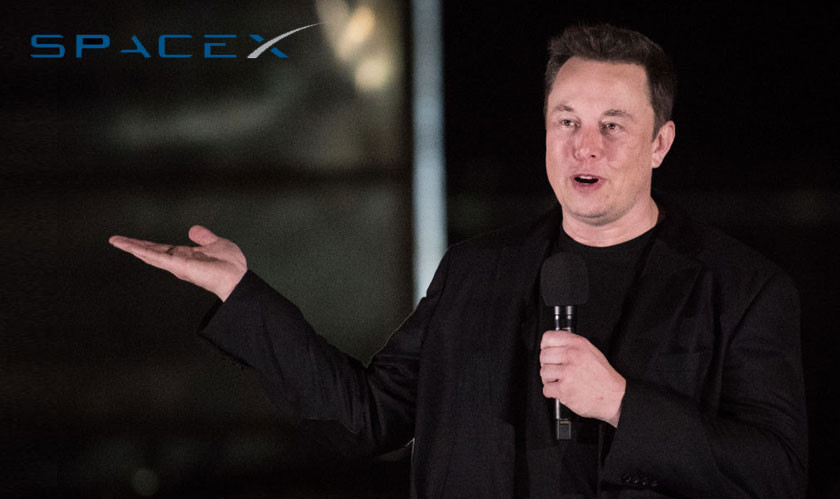 SpaceX CEO, Elon Musk, announced on Twitter that SpaceX is planning to launch and land its next-generation Starship rocket on an ocean-based spaceport as early as next year. The famous Space company is building the spaceports built from oil rigs purchased last year for $7 million from Valaris. The ocean spaceport named "Deimos" is under construction for launch next year.

The starship could carry up to 100 crew members to the moon, Mars, and beyond. The powerful launch vehicle may also be used for city-to-city travel, bringing global cities closer together than ever before. The private spaceflight company's initial aim is to build two floating spaceports called Deimos and Phobos, named after Mars' moons.

Back in 2017, at the International Astronautical Congress, Musk had first discussed using SpaceX's hardware for intercity travel. According to him, the system would allow passengers to "fly to most places on Earth in under 30 minutes and anywhere in under 60," adding that a seat would cost the same as an economy fare on a conventional flight.

The company also released an animation showing off the plan. Although the initial tests ended up badly, the recent flight test in May landed safely, giving a huge boost to the company's future plans. Job listings by SpaceX last year suggest the team building the spaceports is based in Brownsville, Texas, near SpaceX's Starship test site in Boca Chica. However, there is still much work to be done before it is opened up for the public.