SpaceX to send the first-ever all civilian crew into space

SpaceX to send the first-ever all civilian crew into space 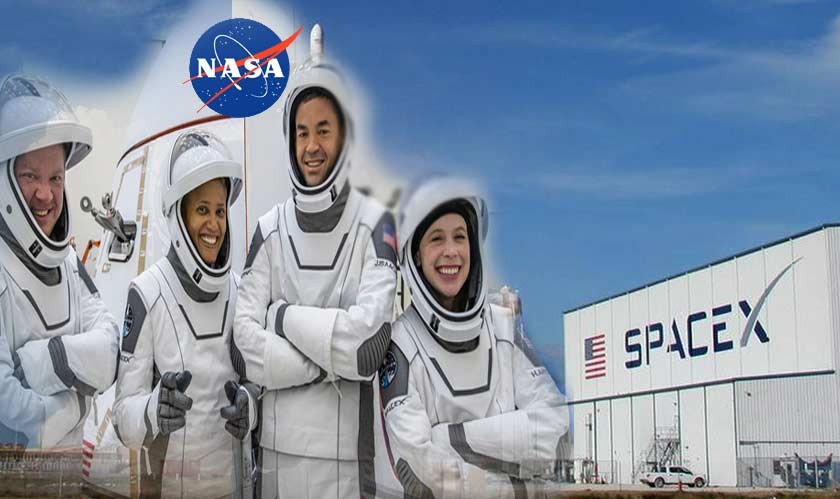 The crew vehicle named Dragon Resilience will be launched from NASA’s Kennedy Space Center at Cape Canaveral, Florida, during a 5-hour window on Wednesday, 15th September. While the two other commercial space missions were only suborbital and lasted only a few minutes, the SpaceX mission will reach the Earth’s orbit and last for three days.

Tech billionaire, Founder, and CEO of Shift4 Payments, an e-commerce company Jared Issacman will be the ‘Commander of the mission.

Geoscientist Sian Proctor will be the ‘Pilot.’ Both Issacman and Proctor are certified pilots. Bone cancer survivor and physician assistant Hayley Acreneaux is the ‘Chief Medical Officer’ of the mission and mission ‘Specialist’ Chris Sembroski, a United States Air force veteran and aerospace data engineer rounds of the team of four.

The mission is named Inspiration4. The officials stress the mission is more than a joyride and aims to raise awareness and support for Issacman’s favorite cause, the St. Jude Children’s Research Hospital, one of the world’s leading pediatric cancer institutes.