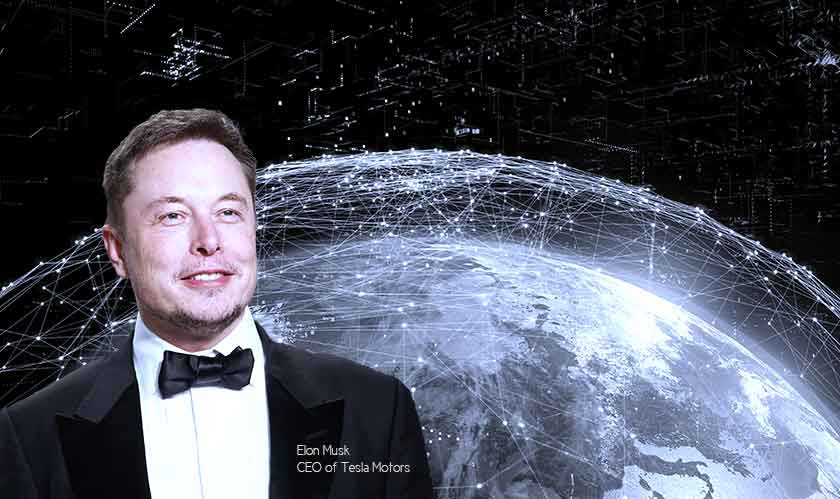 Elon Musk, Tesla’s chief has some serious plans of setting up satellite-based internet connection to major part of the world, it is said to be available to all within 2022

"Most of Earth by end of year, all by next year, then it’s about densifying coverage," Musk tweeted in response to a question on SpaceX's coverage.

Musk clearly mentioned that the new satellite-based internet connection is perfect for those areas that are thickly populated, and mobile data will be benefitted only in densely populated areas.

After the announcement of the existing plan, one user tweeted, "I cannot thank @SpaceX and @elonmusk enough for bringing better internet to people like me who live in rural areas with no access to cable or fiber."

Elon Musk tweeted that the internet speed will be double up to 300 Mbps and the minimize latency to 20ms by this year end. Currently, the firm assures of speeds between 50 to 150Mbps.

He also disclosed what is inside SpaceX's internet kit. The kit comes with instructions, dish and accessories, power supply and router. Cables are hooked up right out of the box.