SpaceX raises $850 million in a new funding round

SpaceX raises $850 million in a new funding round 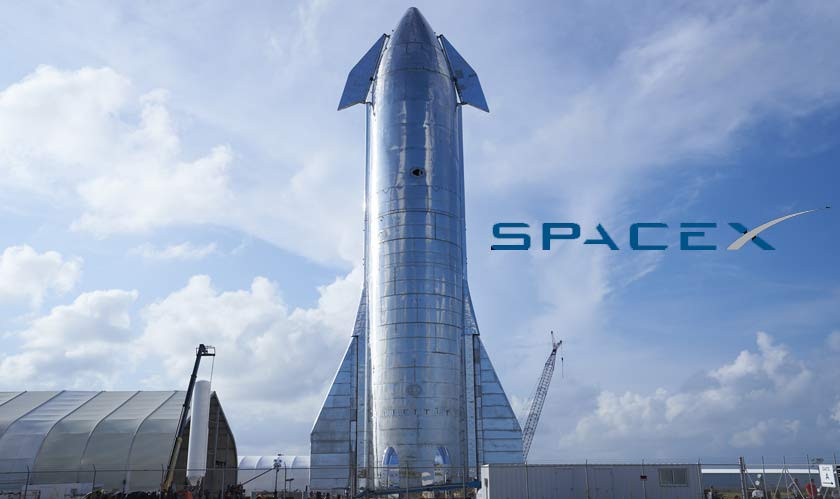 SpaceX has confirmed that it has raised $850 million in a new funding round. In a filing with the Securities and Exchange Commission, SpaceX stated it had raised $850 million from 69 investors in its latest round. The round comes six months after SpaceX raised $1.9 billion. The company had raised more than $6 billion in equity to date, most of it since early 2015 when it raised $1 billion in a round led by Google and Fidelity.

The investors are interested in two major projects; one is Starlink. Starlink aims to connect the world via high-speed satellite internet. It can be deployed anywhere, in any topographical area. It has already launched 1000 satellites and has more than tens of thousands of satellite launches in the pipeline. The investors see a lot of potential in the revenue, which can be in billons from around the world. It is already in beta testing in few countries in the northern hemisphere, like the United States, Canada, and the United Kingdom.

The other major interest for the investors is SpaceX. The company has also been able to ride a surge of investment into the space industry overall. Its funding rounds have paced the industry, but many other companies have raised significant funding through venture capital and, more recently, by merging with special-purpose acquisition companies. This allows privately-held companies to raise money and go public outside of the traditional initial public offering (IPO) process. According to SpaceX Chief Executive Elon Musk, SpaceX has long said it has no interest in going public, either for the company itself or by spinning off Starlink.