Stoke Space to Take Rocket Reusability to a New High

Stoke Space to Take Rocket Reusability to a New High 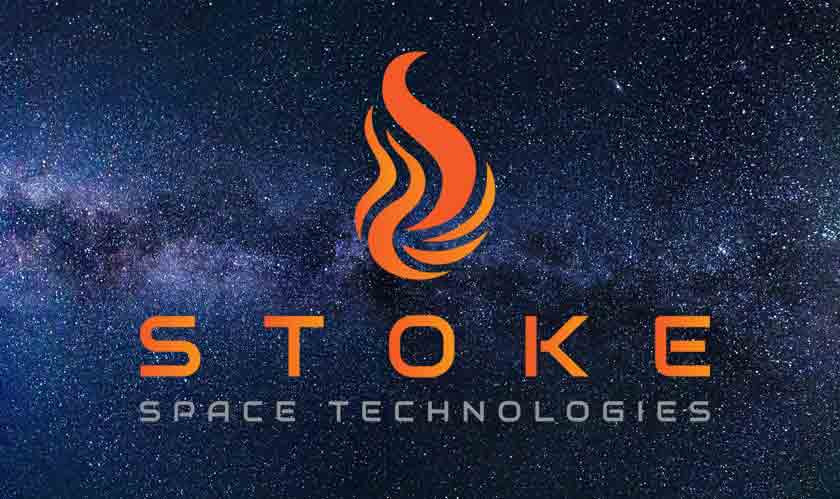 Many space-focused companies are now focusing on reusability and lowering the cost of rockets. Leaders like SpaceX have shown that rockets can be reusable in the first stages. Stoke Space Technologies is looking to make reusable second-stage rockets.

The first stage of a rocket launch takes a payload to the edge of the space, while the second stage takes it to the orbit and beyond. Stoke Space Technologies was founded by veterans from SpaceX and Jeff Bezos’ Blue Origin to make the second stage reusability a reality. The company has raised $9.1 million in seed investments to make this happen. The seed round was led by venture funds NFX and MaC Ventures. Several other funds and individuals participated in the round, including Y Combinator; Seven Seven Six, a new fund established by Reddit co-founder Alexis Ohanian; and Liquid2.

“In reusability 1.0, these are things that can be reused but they’re not necessarily things that are operationally efficient to reuse. Reusability 2.0 is the next step, where we’re now focused on operations and quick turnaround,” said Andy Lapsa, CEO and Co-Founder of Stoke, in an interview.

Stoke Space is aiming to provide reusable-rocket service beyond low-Earth orbit. This is where the majority of the smaller-sized and lower-cost satellites go. The company eventually wants to develop rockets that are 100% reusable and can fly daily.