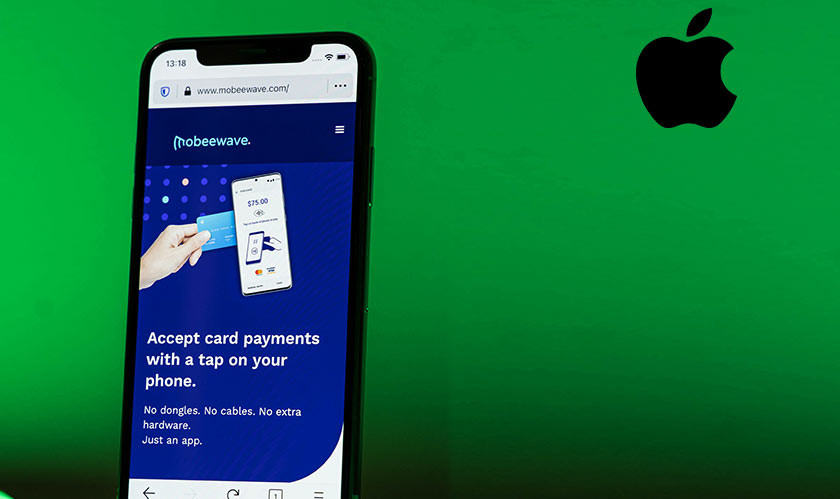 In an interesting move towards upping its payments game, Apple has reportedly acquired the Canadian startupMobeewave. The Montreal startup has innovated to revolutionize payment acceptance.

Shoppers can tap their credit card or smartphone on another phone for payments using Mobeewave’s technology. Its mechanism allows it to work through an app and requires NFC. Apple’s acquisition of Mobeewave will help it expand its payments offerings. On the company’s website, Mobeewave demonstrates its technology as a three-step process:

The tech giant has bought Mobeewave for about $100 million in an acquisition deal. Apple has also retained the Mobeewave team after acquisition according to Bloomberg. The company is likely to integrate Mobeewave’s offerings into iPhones or its other products in the near future.

An Apple spokesman told Bloomberg: “Apple buys smaller technology companies from time to time and we generally do not discuss our purpose or plans.”

Previously, the Korean phone maker has also partnered with Mobeewave. Samsung’s venture arm has also invested in the startup.