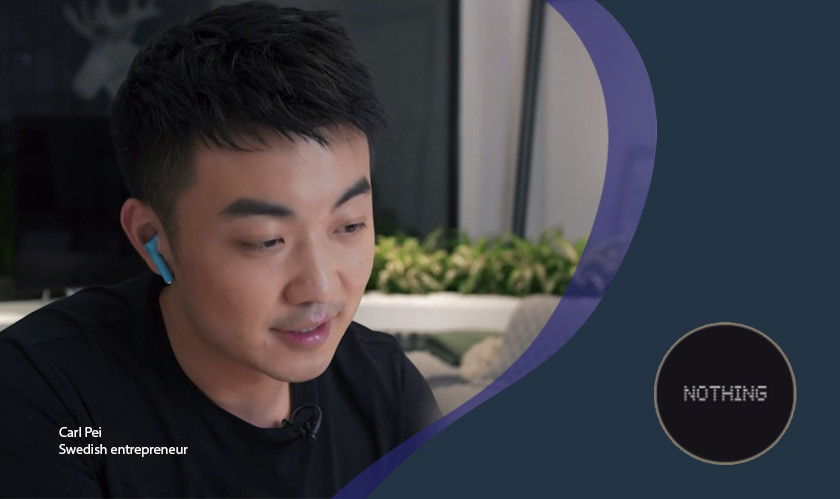 The much-awaited Venture from Carl Pei, the co-Founder of OnePlus, is public now. Surprisingly, He announced the new venture on Twitter, naming the brand "Nothing." The London-based tech company is described as being "a new, forward-thinking consumer technology company," but as of now, it does not feature any products in its portfolio. The company also has a website named "nothing.tech."

Carl Pei had left OnePlus back in October 2020, announcing that he is going to start his new venture. He recently received funding of more than $7 million from prominent names in the industry, such as iPod inventor Tony Fadell, YouTuber Casey Neistat, Twitch co-founder Kevin Lin, and Reddit CEO Steve Huffman, and few others.

Pei hasn't made it clear about the product which will be launched under the new brand, but he revealed that there would be many simpler category of products aimed to connect multiple categories of products. As per the release, Nothing will release smart devices within the first half of this year.