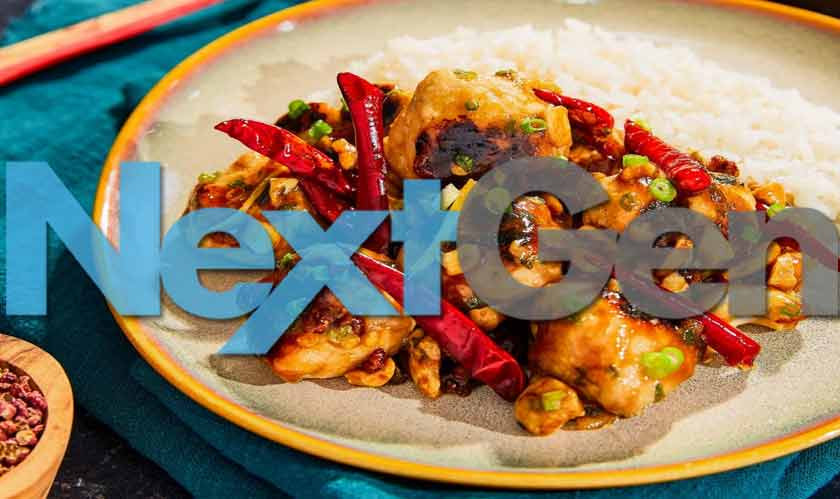 Food-tech startups are continuing to gain immense traction in Singapore now as government initiatives are supporting meat alternatives. Next Gen is all set to launch TiNDLE, a plant-based chicken brand for restaurants. The company recently announced that it had raised $10 million from investors like K3 Ventures, NX-Food, EDB New Ventures, Temasek, Blue Horizon, and FEBE Ventures. Next Gen has stated that this was one of the biggest seed rounds ever for a plant-based food-tech company. The original target for the seed round was $7 million.

In October 2020, Next Gen was launched by Andre Menezes and Timo Tecker with just $2.2 million as founder capital. TiNDLE is the first product by Next Gen, and it is going to serve as an alternative for chicken thighs. Ingredients in the chicken are soy, coconut oil, oat fiber, wheat, methylcellulose, and water. An important factor that is the key to chicken-like flavor is a blend of natural flavors, sunflower oil, and plant-based fats. COO of Next Gen, Menezes, has stated that the main motto of the company is to become the global leader in plant-based meat. Chefs and consumers look for texture in chicken, aroma, and taste, which is linked to chicken fat.