Microsoft wants to revive TikTok in the US

Microsoft wants to revive TikTok in the US 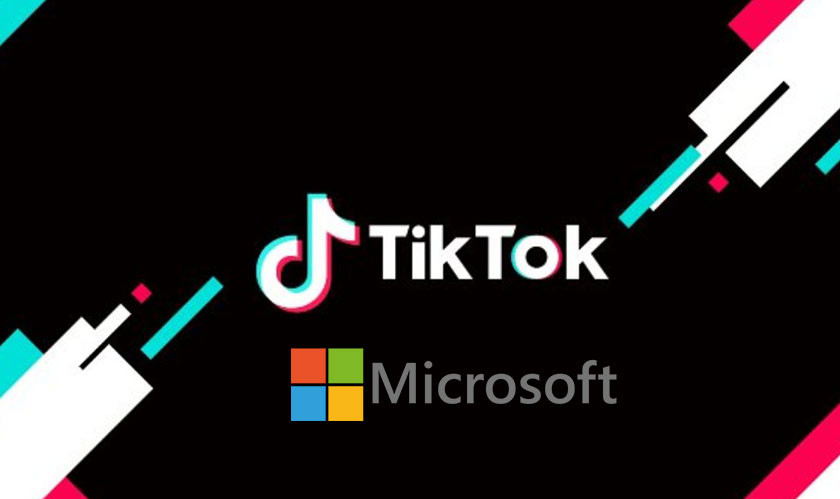 After Donald Trump announced he is planning to ban TikTok in the US, Microsoft can be its new savior. As Microsoft posted on its corporate blog that it will continue discussions on a potential TikTok purchase in the U.S. As per the statement, it is looking for other American Investors.

Also, Donald Trump, the US President, has agreed to allow Microsoft to negotiate the acquisition of popular short-video app TikTok if it could secure a deal in 45 days.

With about 100Million active TikTok users in the US, acquiring it will put Microsoft in line with Google, Facebook, and Twitter. Also, it will convince the Government and the public that their private data is in the safe hands of Microsoft. The present owner of TikTok, Bytedance is a Chinese company, which compels it to share any data required by the Chinese Government as per the local laws.

Donald Trump, who was all set to ban TikTok in the US, like India, later changed his mind, as the most active TikTok users are young people, and abruptly shutting down a growing app may bother young minds. Additionally, the acquisition strategy by an American company, it will put a rapidly growing app in the hands of Microsoft.

“Microsoft fully appreciates the importance of addressing the President’s concerns. It is committed to acquiring TikTok subject to a complete security review and providing proper economic benefits to the United States, including the United States Treasury,” Microsoft said in a statement.

Microsoft is in constant task with ByteDance, which will be selling its stake in TikTok, and Microsoft and other American Shareholders will buy the shares, saving TikTok from vanishing. The whole deal is expected to be finalized by September 15th, 2020.