AT&T rolls out its 5G network in 7 more cities

AT&T rolls out its 5G network in 7 more cities 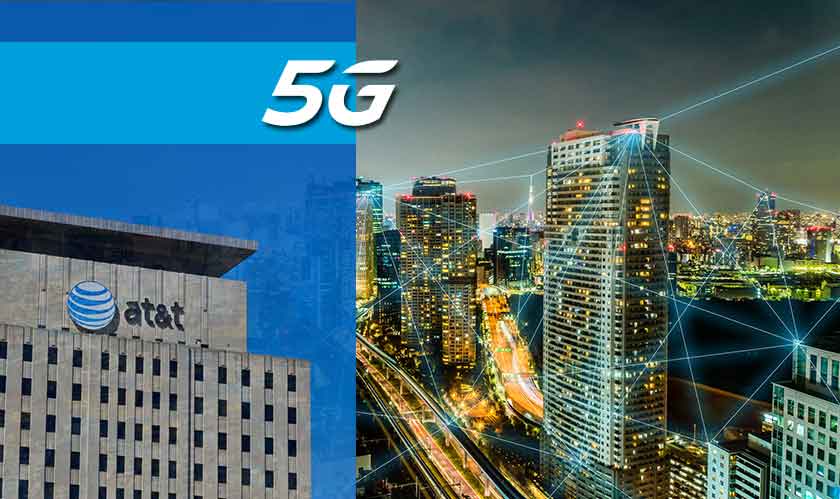 AT&T has announced that its 5G service is now live in 7 more cities. With this rollout, the telecom giant has increased its 5G presence to 19 cities across the country.

AT&T has had a good head start in 5G and the company seems to be capitalizing big time on the lead. AT&T has now made its 5G service available in Austin, Los Angeles, Nashville, San Diego, San Francisco, and San Jose and Orlando.

The company had announced early in 2018 that it would be the first company to introduce 5G in the country and through the NETGEAR Nighthawk 5G mobile hotspot, they were successful in making their promise a reality when they made 5G available to businesses and consumers in December last year. Recently, the company even reported reaching internet speeds surpassing the coveted 1 gigabit on live 5G connection.