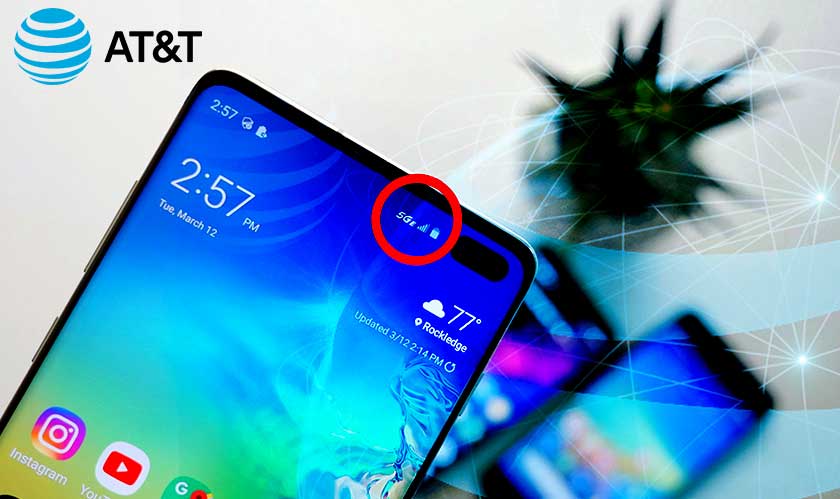 It was already established AT&T’s 5G E network isn’t actually 5G. But, a new study by OpenSignal went through the effort of measuring the download speeds of various networks and compared it with AT&T’s 5G E network. When compared, the speed of other telecom networks like Verizon and T-Mobile 4G LTE was faster.

As reported, the data that OpenSignal got were from crowdsourced speed tests. When people use the OpenSignal app- both on Android and iOS- their network speed is calculated. Nearly 1,057,522 devices nationwide were recorded for all four major networks for a month- between January 28 and February 26.

When certain AT&T users (depending on the handset their using) saw “5G E” appear as their signal, they obviously thought they were experiencing the actual 5G network. For one, the 5G E network was faster than the 4G offering from AT&T. But still, OpenSignal’s study shows that Verizon has faster 4G speeds, along with T-Mobile.

Although Sprint’s network speed is the slowest, it believes that AT&T is simply rebranding its 4G networks as 5G E- and had even filed a lawsuit. There’s almost nothing special or noteworthy about 5G E. When 5G E compatible devices connect with other networks, the speed still remains the same.