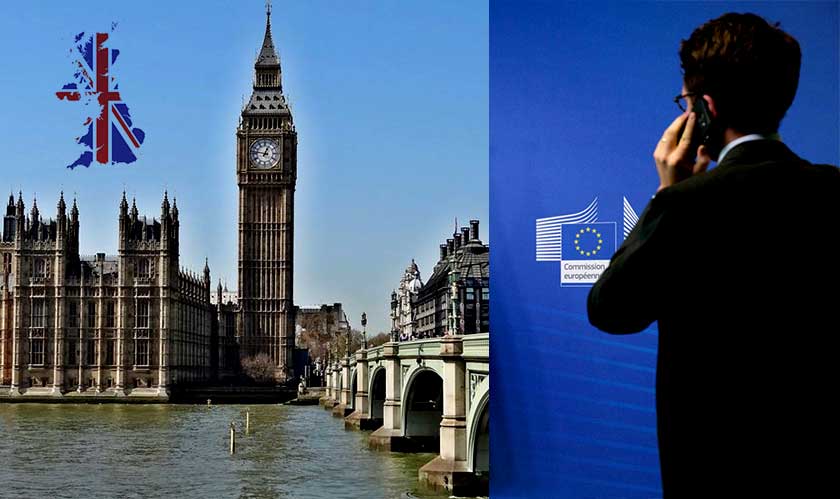 There’s a rapidly approaching deadline for the UK with the European Union to come up with a trade agreement, before a mandated withdrawal from the economic bloc. In this situation of no-agreement, it could leave the British mobile users with high roaming charges, noted a memo from the UK’s Department of Digital, Culture, Media and Sport.

By March 29, 2019, the UK government needs to come up with an agreement for the country’s economic ties with its neighbors, who are part of the EU. Without the EU, it would also mean that the UK can’t enforce any of the regulations, including the ones for telecom. For instance, the EU regulation of 2015 states that customers can’t be charged a higher fee while traveling through the EU region.

The regulation also requires the telecom companies to notify the customers when they’re reaching their data limit. But if the agreement doesn’t come through, it could leave the British customers with a higher fee. The Department of Digital, Culture, Media and Sport in its memo said:  “the requirements on UK mobile operators to guarantee surcharge-free roaming for customers in the EU are inoperable after exit.”

With the Exit, it would mean that “the costs of regulating retail roaming charges without harmonized wholesale charges may lead to roaming becoming unaffordable to operators,” the memo explained. The memo also noted that new rules will follow shortly that would require operators to inform subscribers about their data limit and further restricts excess chargers to £45.